Unraveling the mystery of “The Scream", analysis reveals 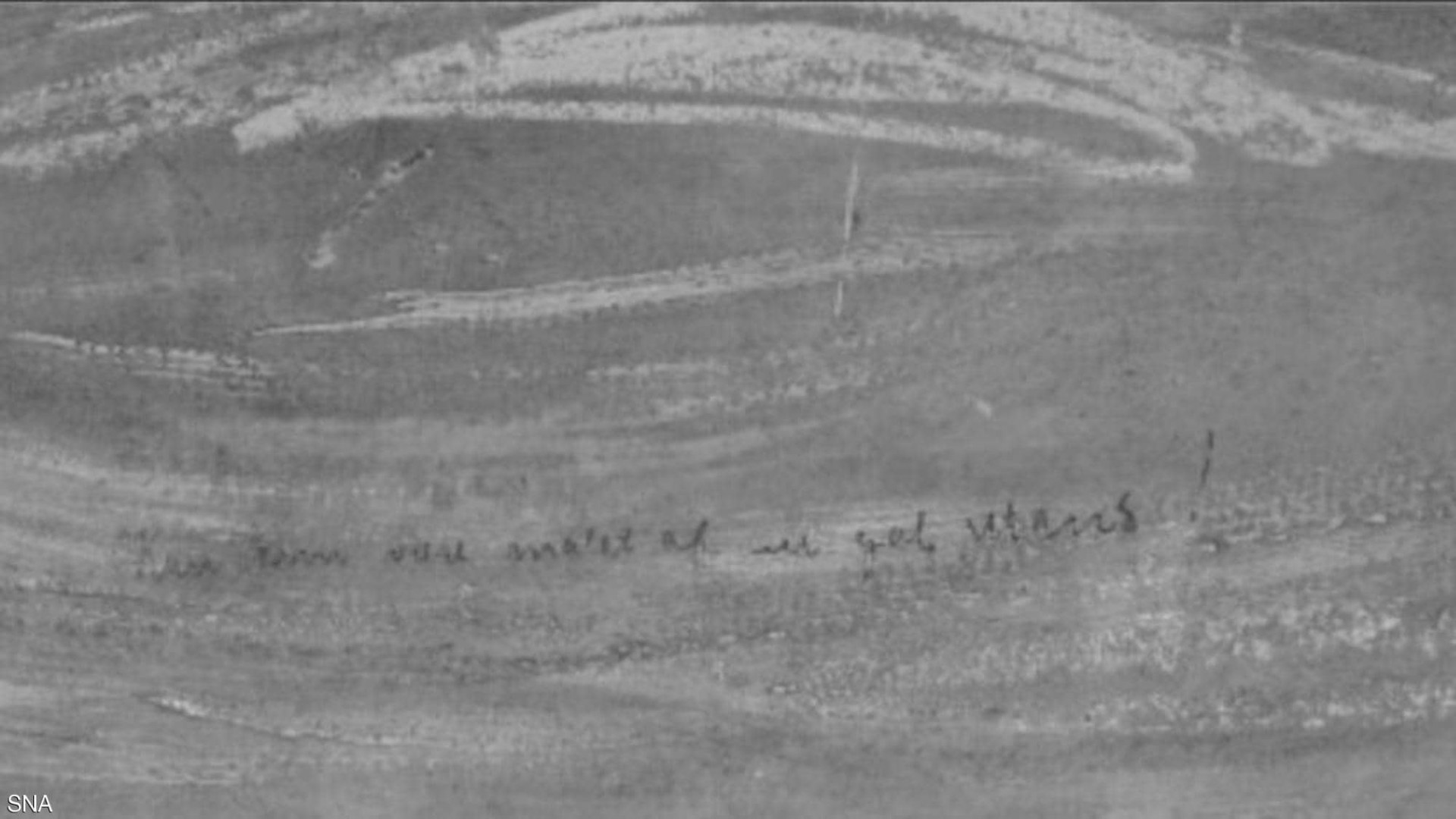 Shafaq News/ Infrared scans have revealed Norwegian artist Edvard Munch was the author of hidden graffiti on his 1893 painting The Scream.

The inscription near the top left corner reads 'kan kun være malet af en gal mand', which translates from Danish as 'can only have been painted by a madman' and was thought to have been later added by vandals.

Following years of speculation, the National Museum of Norway has confirmed that the small and barely visible sentence was actually by the artist himself in about 1895

Munch made the inscription with a pencil after a medical student said The Scream was the work of a mentally disturbed individual.

There are several unique versions of The Scream by Munch – two paintings, two pastels, several lithographic prints and a few drawings and sketches.

The two most well-known versions are the paintings, suspected to have been created in 1893 and 1910.

This 1893 version in question – which was stolen in February 1994 and recovered three months later – is located at the National Gallery in Oslo, which forms part of Norway's National Museum.

The inscription translates today from Danish, which was 'more or less the same' as Norwegian in the 19th century, according to the National Museum.

Using infrared technology to analyze the handwriting and comparing it with Munch's notes and letters, as well as details of events surrounding its first public showing, curators can now conclude that the writing is Munch's.

The inscription is hard to notice at first glance, which is why the question of who its author is has been overlooked.

The fact that Munch is referring to himself in the third person, and that the inscription can be interpreted as an act of vandalism on a masterpiece, likely added to the confusion regarding its author.

'The writing is without a doubt Munch's own,' said Mai Britt Guleng curator at the National Museum.

'The handwriting itself, as well as events that happened in 1895, when Munch showed the painting in Norway for the first time, all point in the same direction.'

One of the most famous paintings of the modern era, The Scream is interpreted as the ultimate representation of anxiety and mental anguish.

Munch, who suffered anxiety much of his life, was inspired one evening by 'the enormous, infinite scream of nature' and a sunlight that turned the clouds 'a blood red'.

Visitors will be able to see the painting and the inscription upon it when the painting goes on display in the National Museum's new building, due to open in Oslo in 2022.

The Scream will be displayed with a number of Munch's most iconic works, such as Madonna, The Dance of Life and Self-Portrait with Cigarette, in the new Munch room.