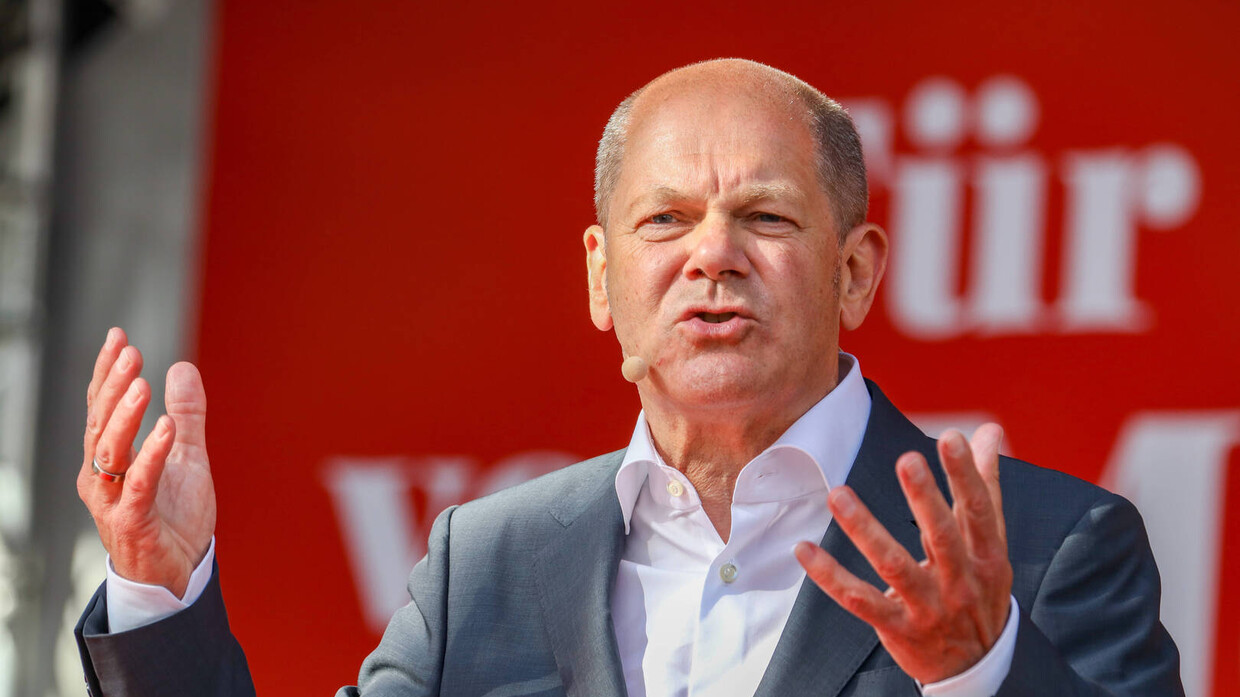 Putin reportedly told the German leader that peace talks on the conflict had been "essentially blocked" by the Ukrainian government, the Kremlin said in a statement. Putin also told Scholz Moscow was fighting "Nazi ideology" in Ukraine.

In a Tweet, Scholz confirmed the call took place, saying he'd urged Putin for a rapid ceasefire in Ukraine. He also emphasized that the Russian leader's claims that Nazis are in charge of the country is "false."

"I also reminded him about Russia's responsibility for the global food situation," the German chancellor added.

A German government statement said the call lasted 75 minutes. In addition to quickly implementing a ceasefire, Scholz called on Putin to quickly "improve the humanitarian situation on the ground and [make] progress in the search for a diplomatic solution to the conflict."