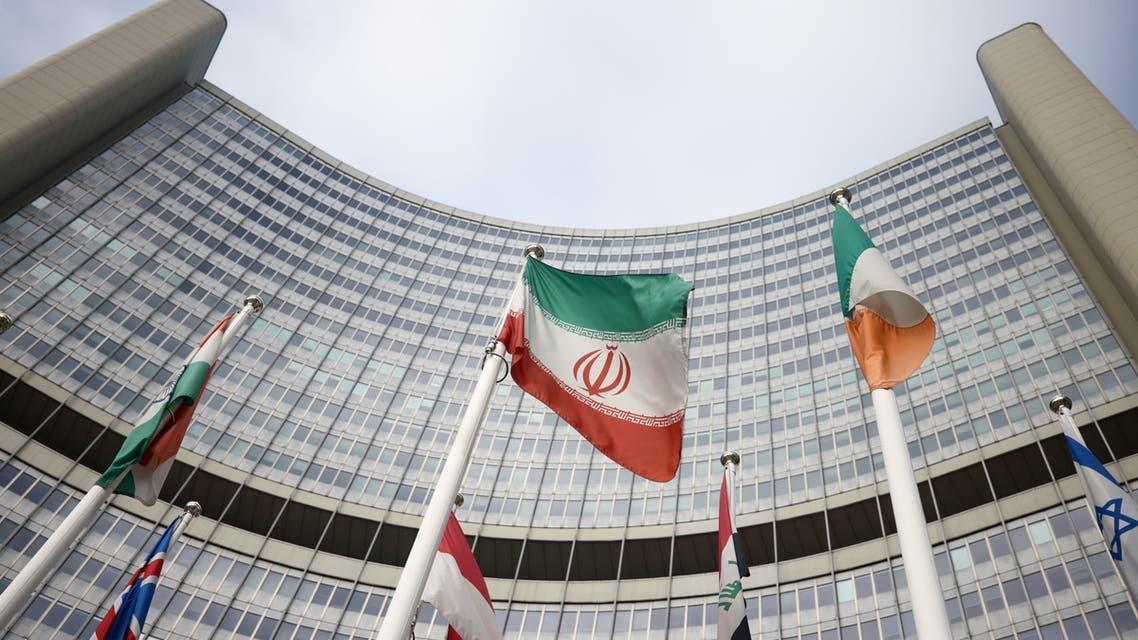 Shafaq News/ Iran should engage the International Atomic Energy Agency (IAEA) without delay to ensure the U.N. nuclear watchdog's ability to monitor its compliance with the 2015 Iran nuclear deal remains in place, a U.S. State Department official said on Friday.

Iran will return to full compliance with its 2015 nuclear deal with six powers only after removal of U.S sanctions and its verification by Tehran, an Iranian foreign ministry spokesman was cited by state media as saying on Friday.

"We want the lifting of US sanctions, their verification by Tehran, and then the resumption of Iran's compliance ... It is Washington, not Tehran, that should make a decision," said Saeed Khatibzadeh.

The U.N. nuclear watchdog on Friday demanded an immediate reply from Iran on whether it would extend a monitoring agreement that expired overnight, prompting an Iranian envoy to respond that Tehran was under no obligation to provide an answer.

The agreement continued the International Atomic Energy Agency's collection of data on some of Tehran's activities, cushioning the blow of Iran's decision in February to reduce cooperation with the agency.

"An immediate response from Iran is needed in this regard," the IAEA said in a statement summarising a report by its chief Rafael Grossi to its 35-nation Board of Governors that was also seen by Reuters.

Grossi wrote to Iran last week "to understand Iran's position regarding the possible continued collection, recording and retention of data", the report said. As of Friday, Iran had not indicated if it intended to maintain the arrangement, it said.

Iran's ambassador to the IAEA, Kazem Gharibabadi, "said that Iran was not required to comply" with the IAEA head's request, Iran's semi-official news agency Tasnim reported.

Washington believes Tehran should engage the IAEA without further delay and a failure to do so would contradict Iran's stated desire for both to resume compliance with the 2015 Joint Comprehensive Plan of Action nuclear deal as soon as possible, said a U.S. State Department official.

"Iran should engage the IAEA without further delay to ensure appropriate measures remain in place so the IAEA's continuity of knowledge on JCPOA monitoring can be readily re-established," the U.S. official said on condition of anonymity.

Iran and the United States have been holding indirect talks on reviving the 2015 nuclear deal between Tehran and major powers that imposed restrictions on Tehran's nuclear activities in exchange for lifting international sanctions.

The Vienna talks, which began in April, are now in a pause that had been expected to last until early July, but failure to extend the monitoring accord could throw those negotiations into disarray.

"Regarding the IAEA, this remains a serious concern," U.S. Secretary of State Antony Blinken, speaking before Grossi updated the board, told a news conference in Paris alongside his French counterpart, Jean-Yves Le Drian. "The concern has been communicated to Iran and needs to be resolved."

The United States abandoned the deal under then-President Donald Trump in 2018 and reimposed harsh U.S. sanctions, prompting Iran to respond by violating many of its restrictions.

Inside a U.S. Navy Maritime Drone Operation Aimed at Iran

U.S. military shifts Army basing from Qatar to Jordan in move that could provide leverage against Iran