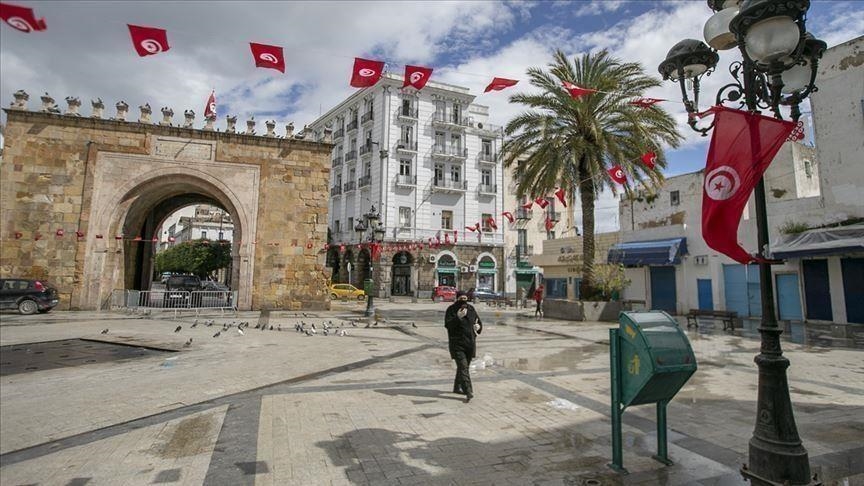 He added that he will assume the presidency of the executive authority with the assistance of a new prime minister.