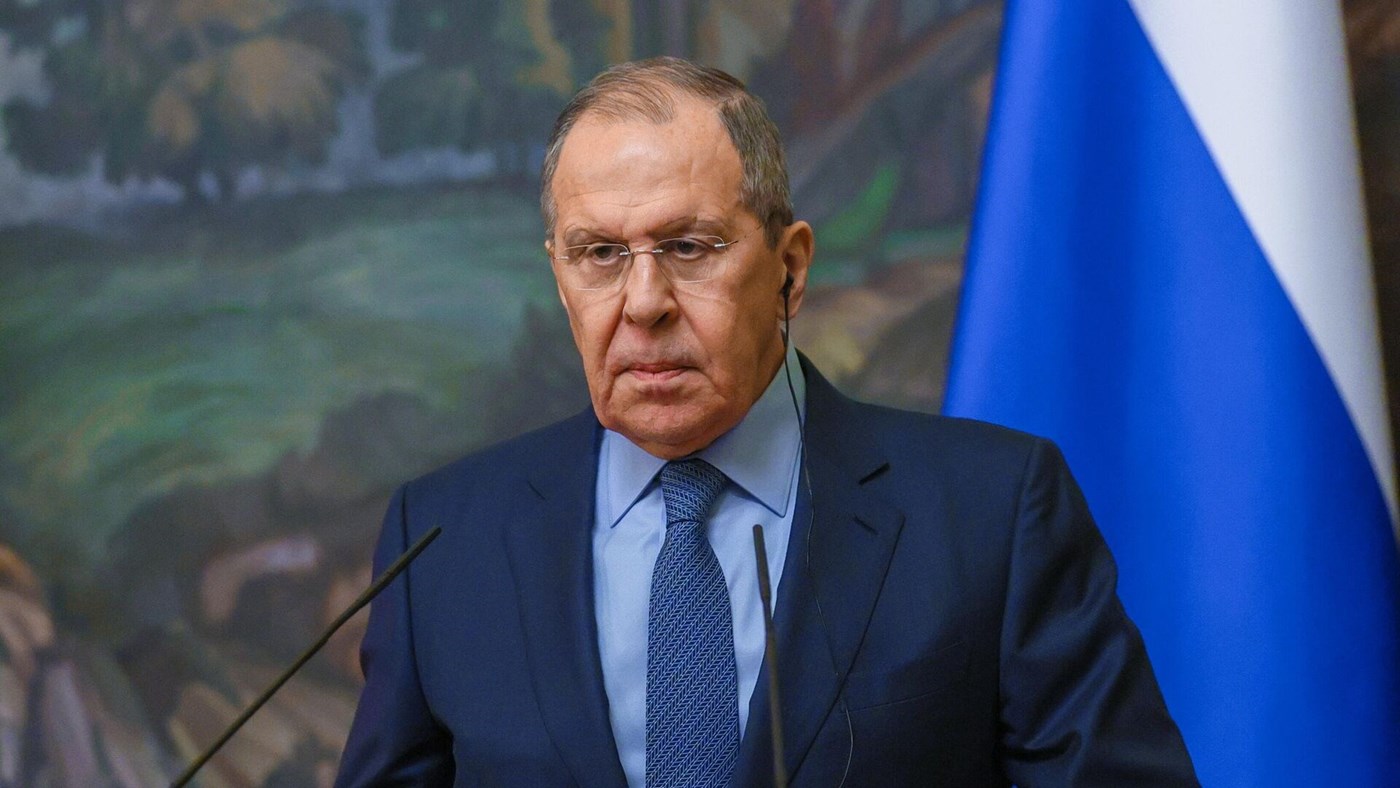 Shafaq News/ Russian Foreign Minister Sergei Lavrov said the supply of U.S. advanced rocket launchers to Ukraine raised the risks of a "third country" being dragged into the conflict.

Lavrov was responding to a question at a news conference in Saudi Arabia about U.S. plans to provide Ukraine with advanced rocket systems that can strike with precision at long-range Russian targets.

The comments were issued amid Western media reports that some members of OPEC+, an alliance of OPEC members and their allies, were considering removing Russia from the group.

"They noted the stabilising effect that the tight cooperation between Russia and Saudi Arabia has on world markets for hydrocarbons in this strategically important sector," the ministry said in a statement on its website.

There was no immediate comment from Saudi Arabia outside of business hours.

Lavrov arrived in Saudi Arabia on Tuesday and is expected to meet with other foreign ministers from the Gulf Cooperation Council (GCC) states, Saudi state media reported.