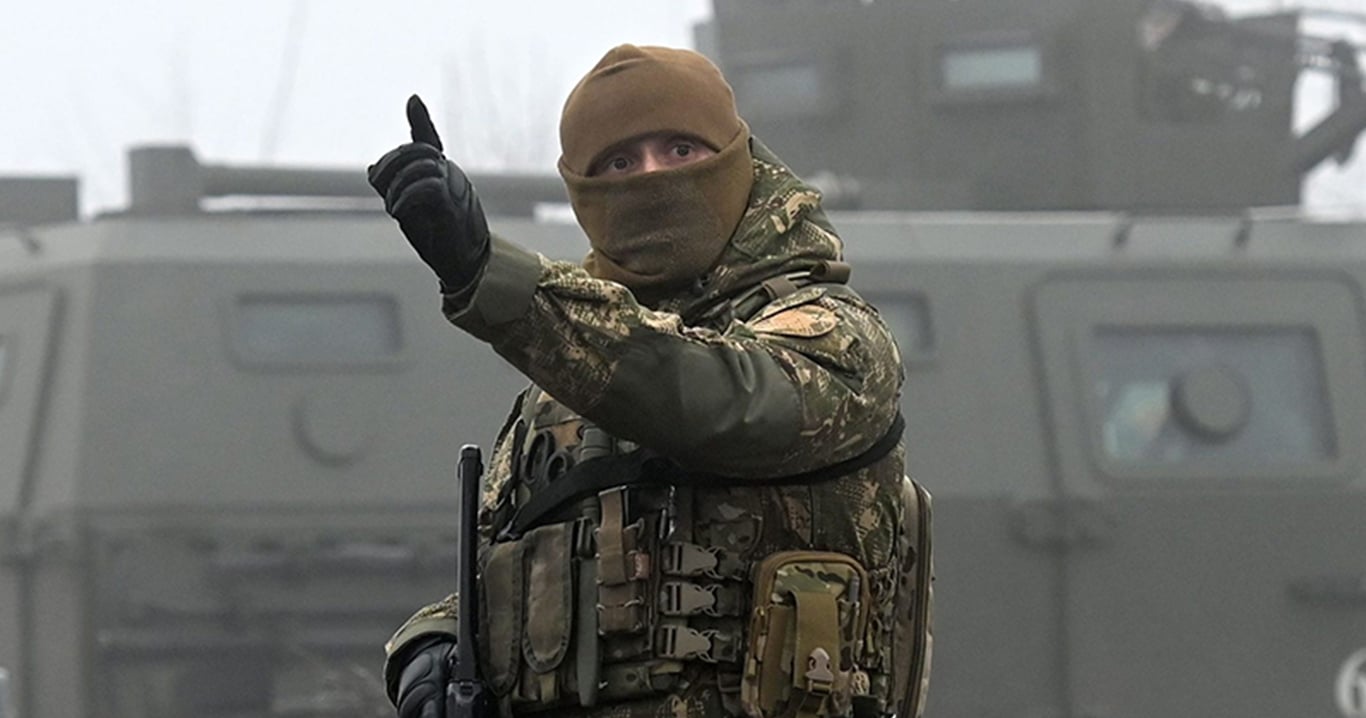 “They are expected to deploy more than 1,000 mercenaries, including senior leaders of the organization, to undertake combat operations,” Britain’s Ministry of Defence said.

Russian President Vladimir Putin had previously appealed to foreign fighters and organizations like Wagner to join his cause in Ukraine.

Last week, the British government sanctioned the Wagner Group, along with dozens of other influential Russian groups and leaders, in an attempt to target the power centers closest to Putin and his global ambitions. The mercenary network – and the plausible deniability it employs as a private company – has become synonymous with Russia’s more nefarious operations abroad.