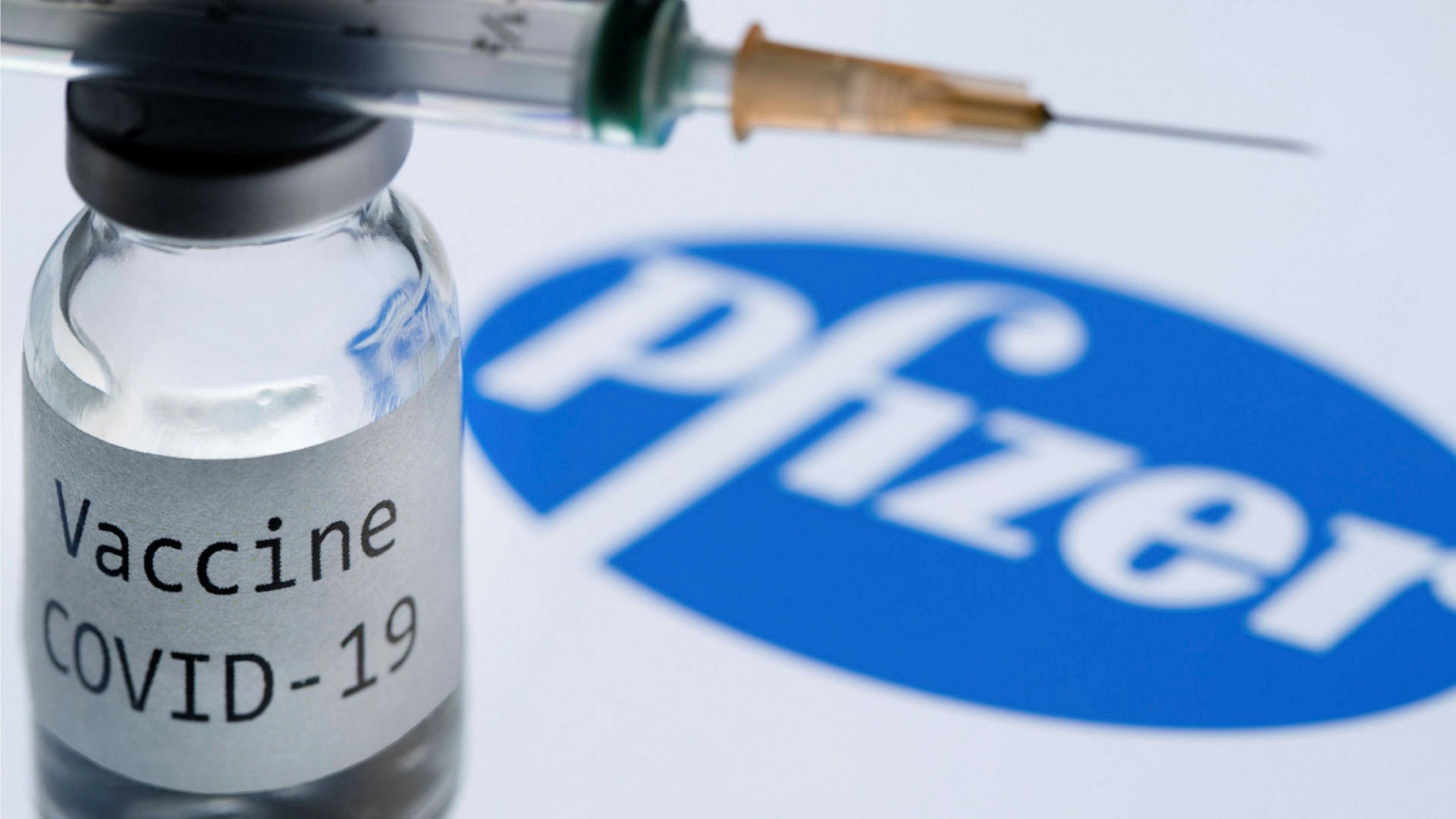 Shafaq News/ Drugmaker Pfizer said it is seeing waning immunity from its coronavirus vaccine and says it is picking up its efforts to develop a booster dose that will protect people from variants.

It said it would seek emergency use authorization from the US Food and Drug Administration for a booster dose in August after releasing more data about how well a third dose of vaccine works.

Reuters reported the U.S. Food and Drug Administration (FDA) and the Centers for Disease Control and Prevention (CDC) saying in a joint statement that Americans who have been fully vaccinated do not need a booster COVID-19 shot at this time.

"We continue to review any new data as it becomes available and will keep the public informed. We are prepared for booster doses if and when the science demonstrates that they are needed," the CDC and FDA said in the statement.

Pfizer and its partner BioNTech said evidence was building that people's immunity starts to wane after they have been vaccinated. The Pfizer vaccine requires two doses to provide full immunity.

"While protection against severe disease remained high across the full six months, a decline in efficacy against symptomatic disease over time and the continued emergence of variants are expected. Based on the totality of the data they have to date, Pfizer and BioNTech believe that a third dose may be beneficial within 6 to 12 months following the second dose to maintain highest levels of protection." It gave no further details.

WHO: researches find Lambda mutation poses a high risk, we do not have enough data