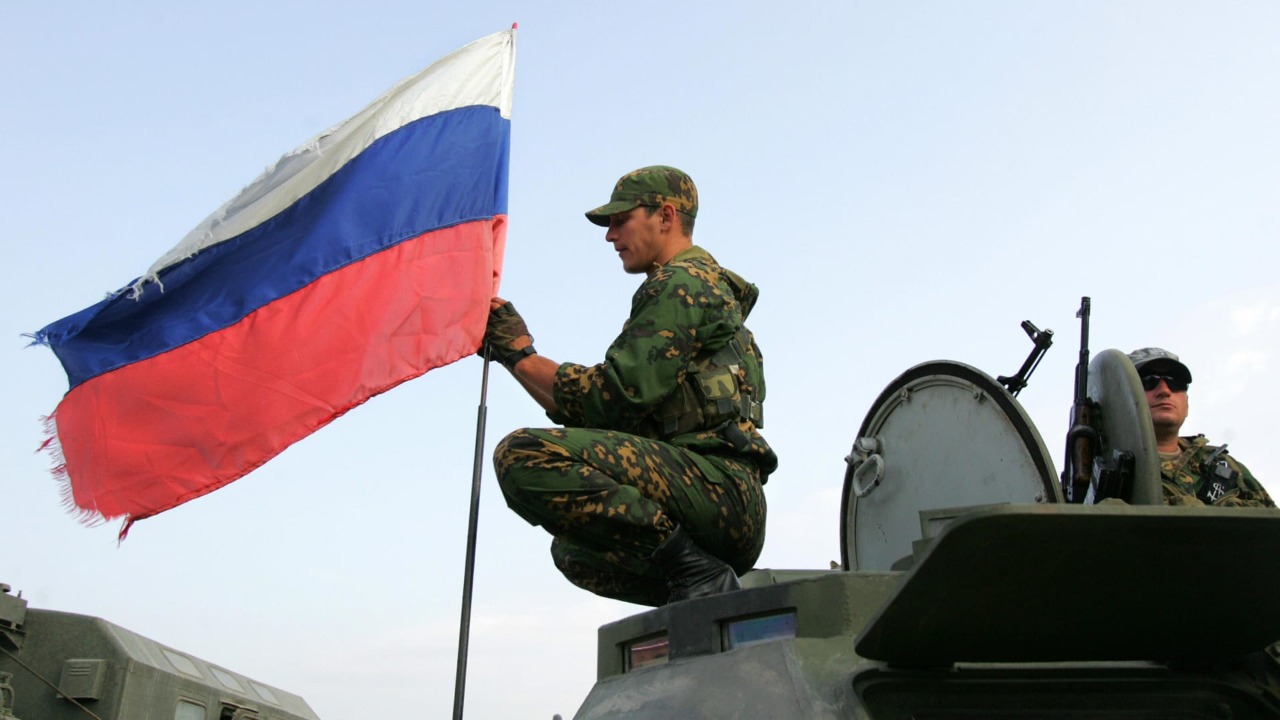 Shafaq News/ A senior official at the International Monetary Fund (IMF) on Thursday warned of the reverberations of the Russian invasion to Ukraine on the international economy.

The managing director of the IMF news, Kristalina Georgieva, tweeted earlier today, "I am deeply concerned about what is happening in Ukraine and, first and foremost, impact on innocent people."

"This adds significant economic risk for the region and the world," she said, "We are assessing the implications and stand ready to support our members as needed."

Russia invaded Ukraine by land, air and sea on Thursday, confirming the West's worst fears with the biggest attack by one state against another in Europe since World War Two.

Ukrainian troops are this afternoon fighting Russian forces for control of the Chernobyl exclusion zone, 60 miles north of the capital Kiev, amid fears the battle could damage storage facilities holding nuclear waste sparking a fallout that could blanket Europe.