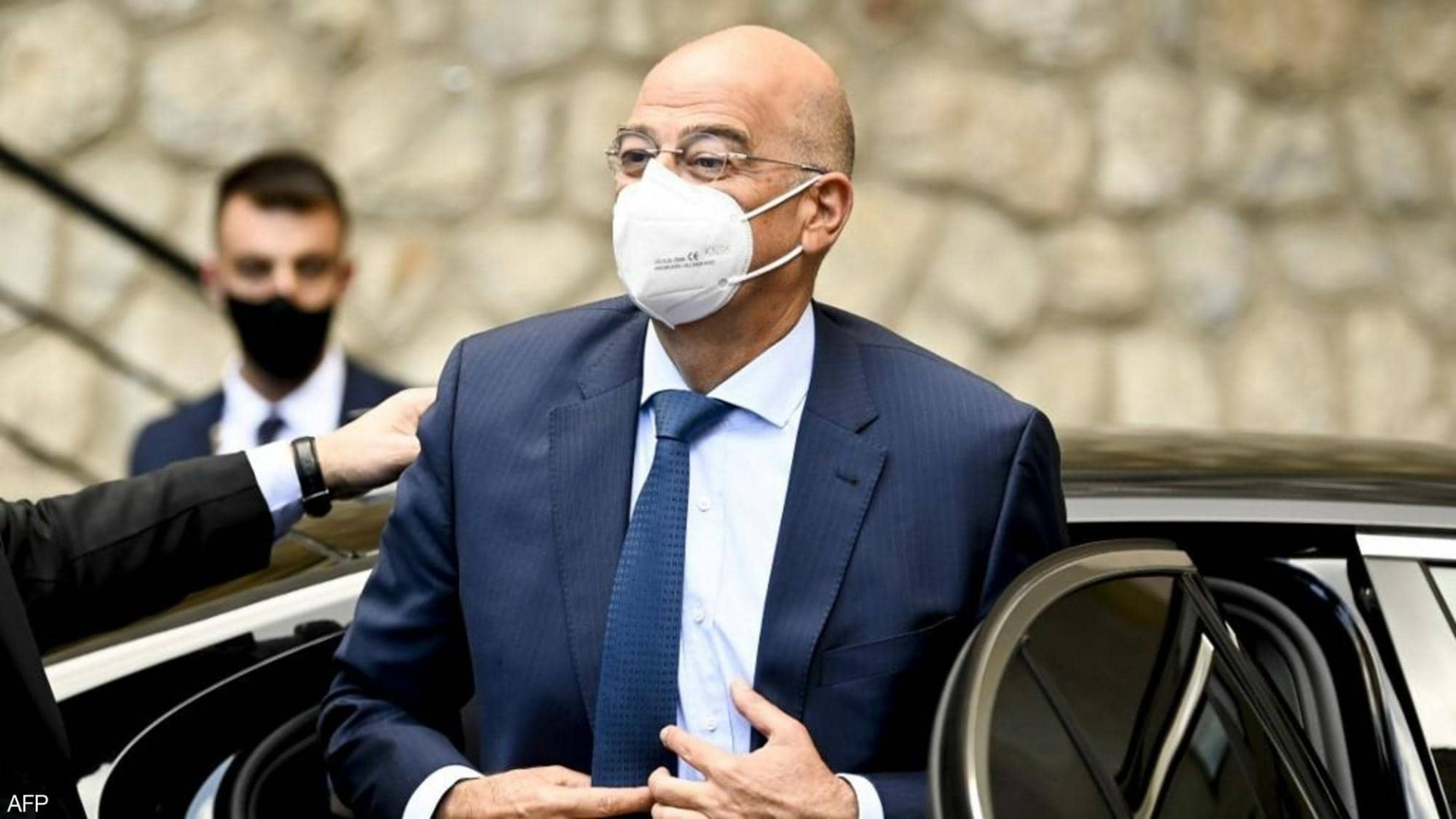 Shafaq news/ (Reuters)  Greece accused Turkey on Thursday of deliberately holding up a government aircraft carrying its foreign minister home from Iraq, leaving it circling for 20 minutes before granting it permission to cross Turkish airspace.

Turkey denied the accusation, saying the aircraft had taken off from Iraq without a flight plan but had been allowed to pass once one was procured.

Tensions between the two NATO allies, locked in a dispute over maritime boundaries in the eastern Mediterranean, have been simmering amid claims and counter-claims to marine areas thought to be rich in natural gas.