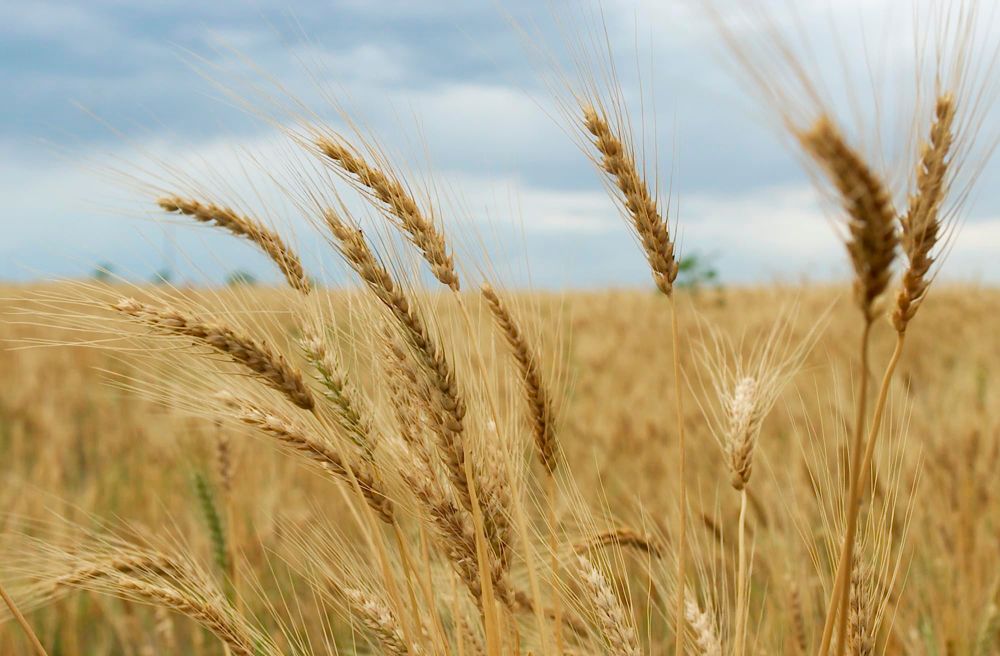 Russia and Ukraine, both often referred to as the world’s breadbasket, are major players in the export of wheat and sunflower to Africa.

At a media briefing in Geneva on the impacts on Africa of the war in Ukraine, Ahunna Eziakonwa, Director of the UN Development Program’s (UNDP) Africa bureau, said that the COVID-19 pandemic had already created “immense discontent” across the continent.

COVID has pushed tens of millions of people into poverty and “pushed back” democracy in parts of Africa, she added.

The pandemic has also complicated efforts to overcome insecurity and violence, the UNDP regional director continued, referring to the violent extremism and climate shocks that have destabilized vast areas of the Sahel region in recent years.

Drawing attention to the “global pandemic that upended the world and changed it forever, the bureau chief said, “we have never experienced greater pressure and challenge in our ability to sustain peace and development and a healthy planet, as we experience today.”

“We saw how COVID-19 complicated the effort to maintain or to overcome the insecurity that’s created by many forces including violent extremism and the impact of this, the consequence, affected live and livelihoods but also creating an immense discontent about the population which is led to a regression in democracy”.

It has also resulted in a surge of “pre-existing conditions, rising poverty, and inequality,” she added.

Describing the situation as an “unprecedented crisis for the continent, he explained that Africa is facing a trifecta of “ongoing effects of COVID…newly felt effects of the Russia-Ukraine war and…climate-related challenges and pressures”.

“As the cost of fuel becomes more expensive, energy sources, energy prices, don’t fall in African countries, we are going to see millions of households going back to unsustainable energy sources, and this in many fragile environments, in particular looking at places like the Sahel,” Gilpin said.

“We are going to see a lot more deforestation and a roll back of a significant progress that had been made in the greening of the Sahel.”

Moreover, tensions would likely rise, with a “distinct possibility” of spilling over into violent protests, he added.

Ukraine conflict: President Zelensky warns Russia: We will defend ourselves

Russia says its ready for talks with Ukraine