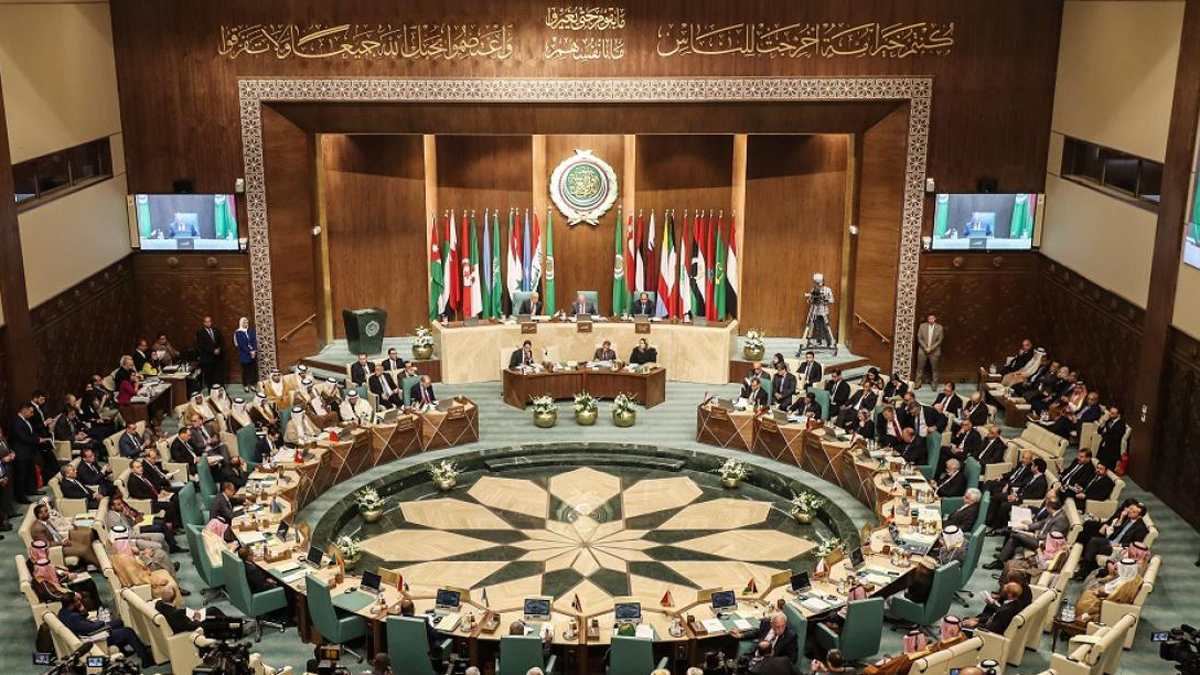 Shafaq News/ Arab League Secretary-General Ahmed Aboul Gheit said that Syria might return to the League during the next summit if the Arab countries agree on the draft resolution.

Aboul Gheit stressed, "what happened in Syria was a big deal, and angered many Arabs, as half a million Syrians lost their lives; As well as millions were displaced, and Syrian women were humiliated."

He added, "Some Arab countries are opening up to Syria, but I have not seen any official or unofficial request regarding the start of Damascus's return to the seat (in the League)…The Algerian Foreign Minister affirmed his commitment to holding a summit in Algeria in March 2022.

"Algeria, Iraq, and Jordan have a desire for Syria to return…We are monitoring the Syrian reaction from a distance, and we see that it may welcome the return." He concluded