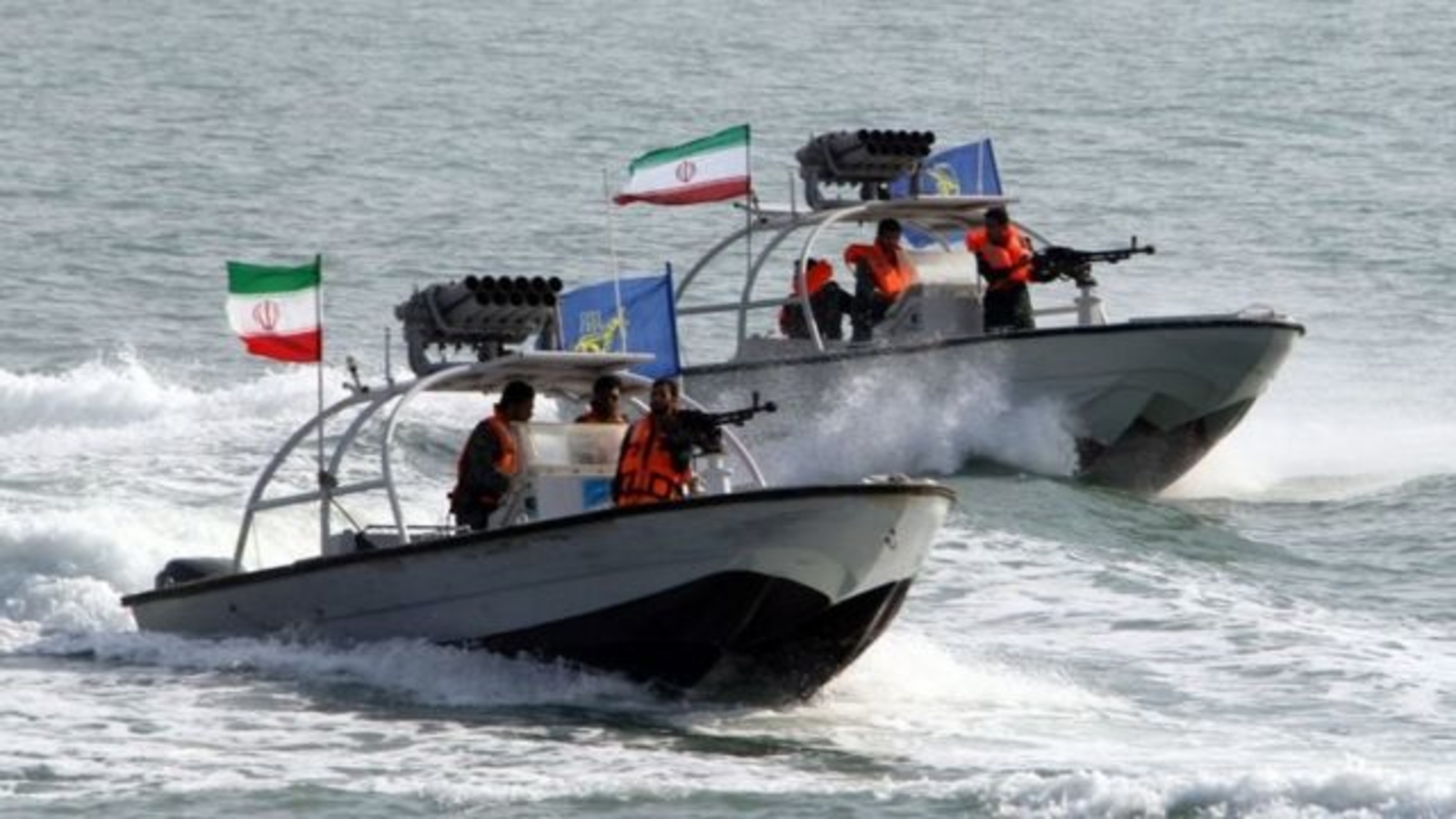 One of the officials said paramilitary Iranian Revolutionary Guard troops took control of the MV Southys on Oct. 24 at gunpoint. U.S. forces had monitored the seizure, but ultimately didn't take action as the vessel went into Iranian waters.

A motive for the seizure remains unclear. Officials in Vietnam could not be immediately reached for comment. Ship-tracking data analyzed by the AP from MarineTraffic.com showed the vessel still off Bandar Abbas on Tuesday.

The two U.S. officials spoke on condition of anonymity as the information had yet to be made public amid ongoing attempts to restart talks in Vienna with Iran over its tattered nuclear deal.

The officials spoke to AP after Iranian state television offered a series of contradictory reports earlier Wednesday about a confrontation between the Guard and the U.S. Navy's Mideast-based 5th Fleet. It described the incident as also happening in the Gulf of Oman, with the U.S. Navy detaining the vessel and the Guard bringing it back to the Islamic Republic.

The U.S. officials dismissed Iran's version of events. Tehran also did not provide details of the ship's name, nor any explanation of why the Navy targeted it. Iran's mission to the United Nations did not immediately respond to a request for comment.

State TV later released footage showing an Iranian surveillance drone monitoring a hulking red tanker in the Gulf of Oman. Iranian commandos then rappelled onto the boat from a helicopter as small speedboats surrounded the vessel.

The Gulf of Oman sits near the Strait of Hormuz, the narrow mouth of the Persian Gulf through which a fifth of all traded oil passes.

About a year after then-President Donald Trump withdrew the U.S. from Iran’s nuclear deal in 2018 and imposed crushing sanctions, the waters of the Gulf of Oman have witnessed a series of explosions and hijackings. The U.S. Navy has accused Iran of conducting limpet mining of vessels and more recently attacking another tanker with a drone, killing a Briton and a Romanian on board.

While Iran denies carrying out the attacks, it comes amid a wider shadow war that has roiled the region.

U.S. Republican senators say they will not back new Iran nuclear deal