51 candidates, including seven women, running for the Syrian Presidential elections 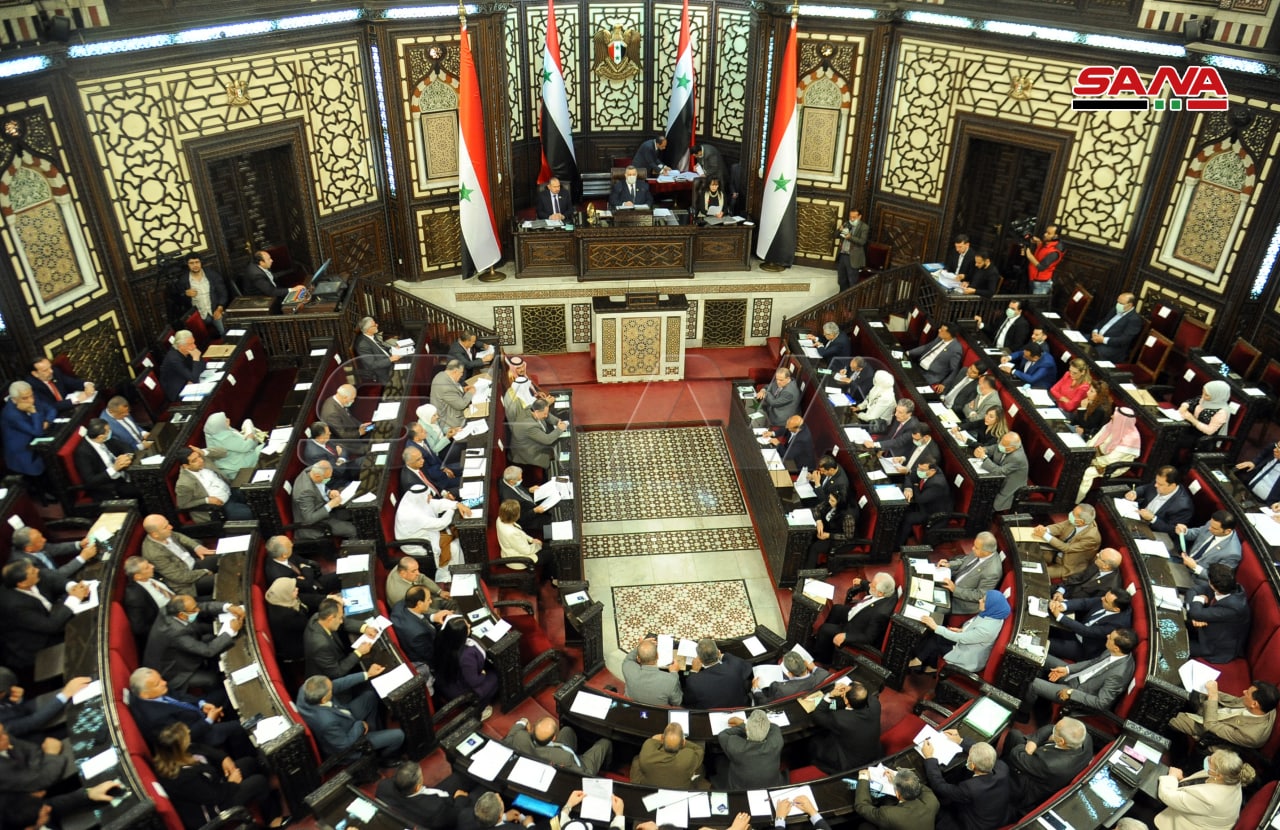 Shafaq News/ Ahead of closing the door for accepting Syrian Presidential elections candidacy applications on Wednesday, the total number of the submitted applications has reached 51 candidates, including seven women.

On the final day of receiving candidacy applications, the People’s Assembly received ten new applications from the Supreme constitutional court, bringing the total to 51 candidates, including seven women.

On April 18th, the Syrian Speaker of the People’s Assembly opened the door of candidacy for those wishing to run for the Presidential elections as of Monday, April 19th, till April 28th,2021.

SOHR: About 90 deaths in clashes at Ghweran prison