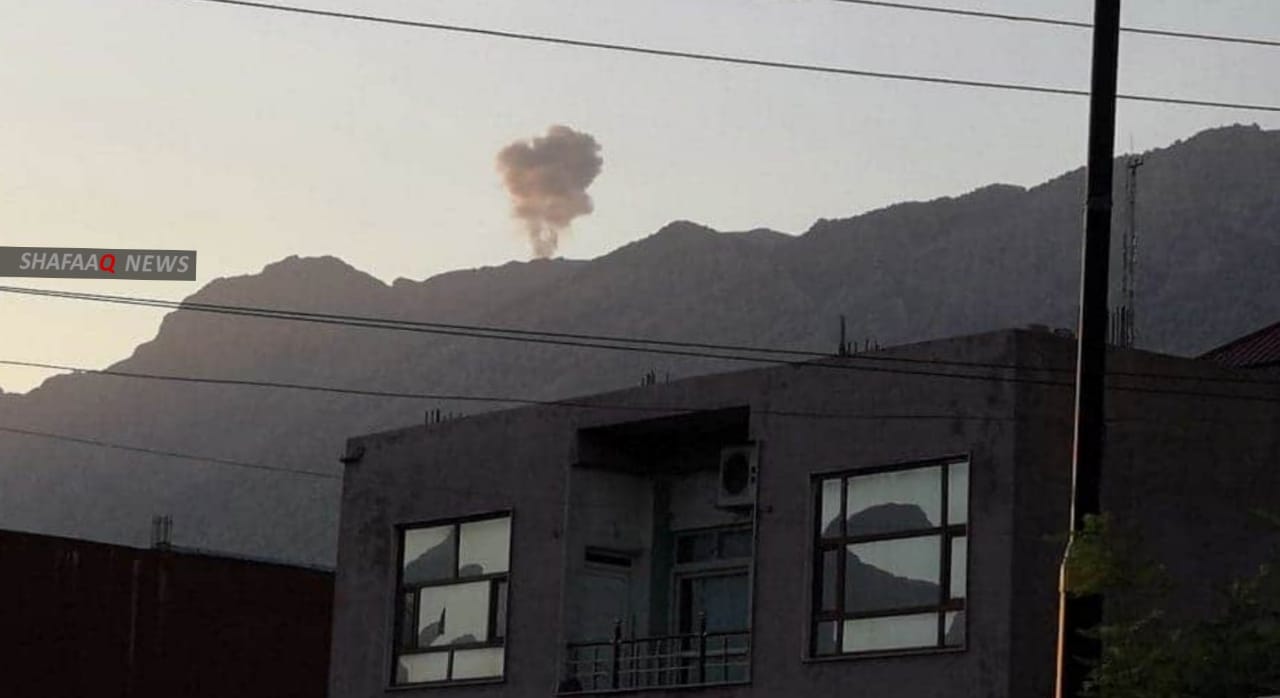 Dosky noted that the attack targeted PKK tunnels inside the mountain.

Turkish aircraft are bombing several areas north of Duhok under the pretext of the presence of PKK elements, damaging villages and causing causalities among civilians.