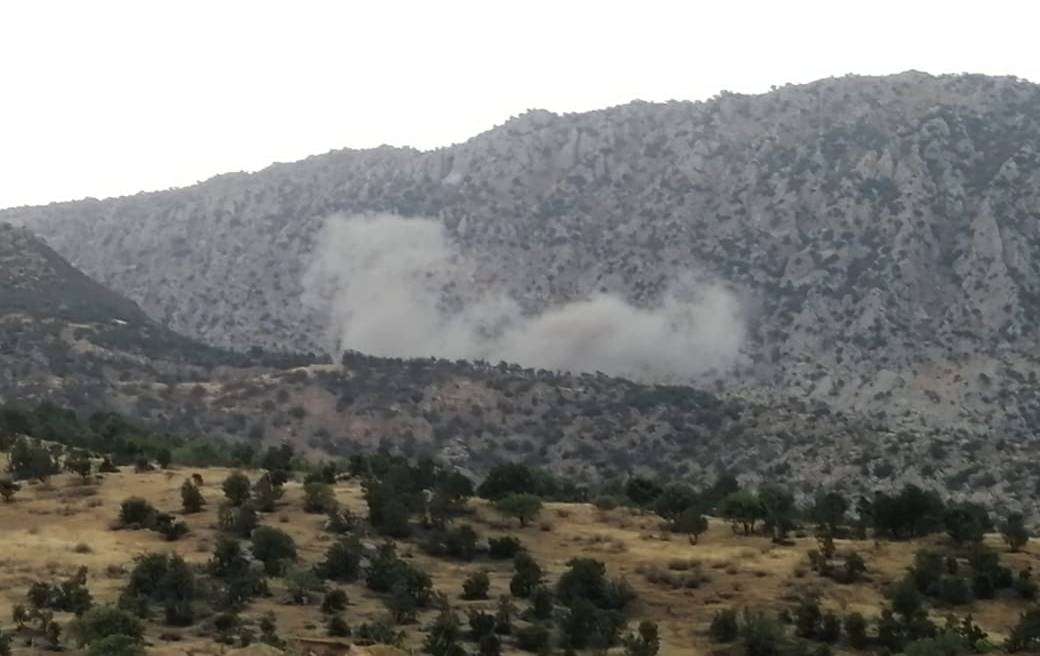 He did not give further details about the damage and losses.

Earlier, eyewitnesses told our Agency that the Turkish airstrikes targeted this morning Matin Mountains areas near the village of Sirkali, in the Amadiyah district."

The last bombardment occurred Wednesday when four shells fell on the Barakh resort in Zakho, killing nine tourists and wounding 29 others.

The Iraqi and Kurdish authorities, many countries, the Arab League, and UNAMI condemned the attack, considering it "a violation against Iraqi territory."

In turn, Turkey denied carrying out any attack against civilians in Kurdistan.