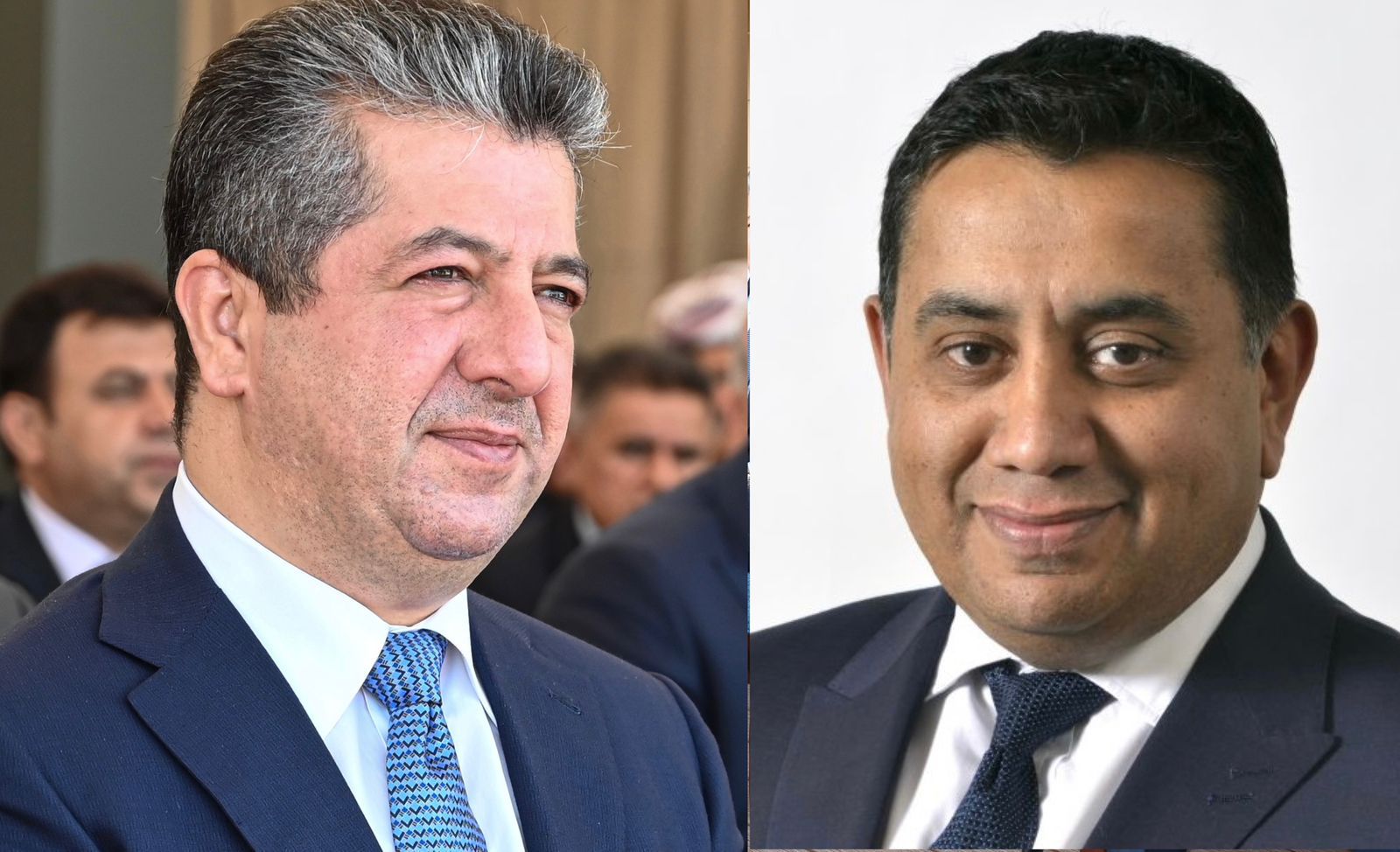 Shafaq News / The Prime Minister of the Kurdistan Region, Masrour Barzani, received on Thursday a phone call from the British Minister of State for the Middle East Lord Tariq Ahmad.

Barzani said in a statement, "I spoke by phone today with UK Minister of State for the Middle East Lord Tariq Ahmad about the recent attacks on the Kurdistan Region."

"During the call, I expressed my appreciation for Minister Ahmad’s strong condemnation of the attack by the Islamic Republic of Iran. We both described it as a blatant violation of the country’s sovereignty."

He added, "Minister Ahmad also conveyed his condolences for the loss of innocent civilians in the attacks. He said that the UK stands with the Kurdistan Region and Iraq as a whole."

"We agreed to stay in close contact", the statement concluded.

Masrour Barzani: KRG is doing its utmost to resolve the issues with Baghdad