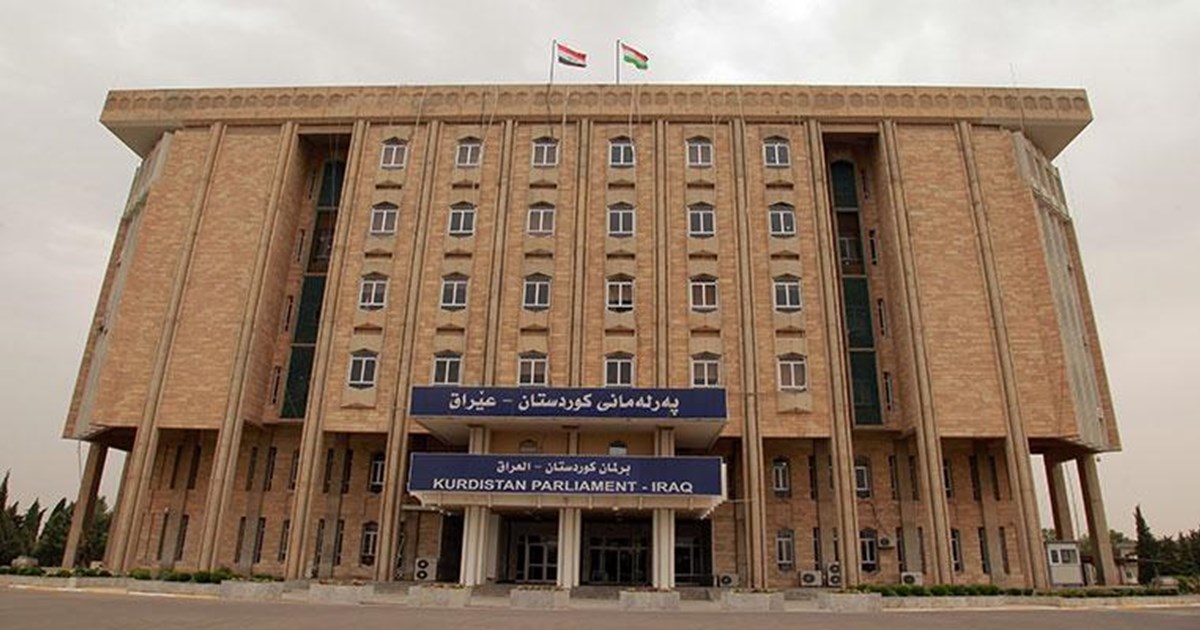 Shafaq News / Kurdistan's Parliament Presidium will hold a meeting tomorrow, Wednesday, with the heads of Parliamentary blocs to discuss the upcoming legislative elections scheduled to be held next October.

Member of the Parliament Presidium, Hemn Hawrami, said in a press conference that the meeting will discuss the elections file, as well as the dangers threatening the security and stability of the Region.

Yesterday, the leader in the Kurdistan Democratic Party, Hoshyar Zebari, responded to the pro-Iranian factions' recent claims about the Kurdistan Region.

Zebari said in a tweet, "The statement issued today by the coordinating body for the so-called resistance, against the Kurdistan Democratic Party, is nothing but lies, lies, and lies."

"They must review their false information that threatens Iraq's security and safety", he added, "These are false, irresponsible accusations."

Earlier, the Resistance Factions Coordination said it has monitored a military training in the Kurdistan Region, in addition to suspicious movements of "foreign agents".