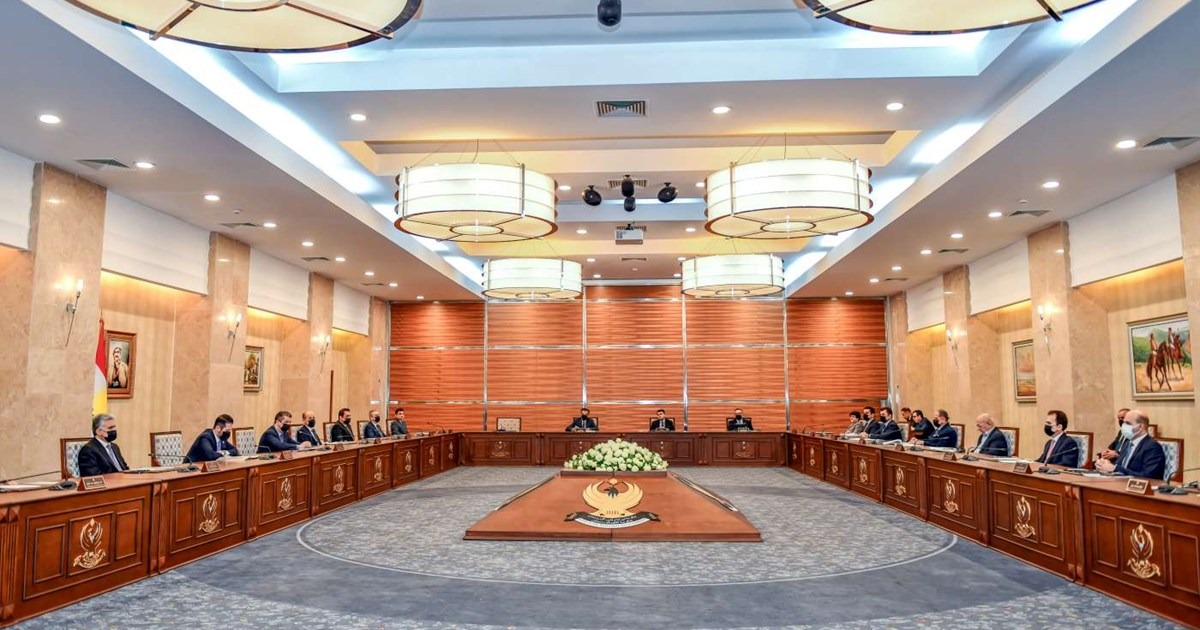 Shafaq News/ On Wednesday, the Kurdish Government directed different ministries to follow up on the outcomes of the recent visit of PM Masrour Barzani to the United Kingdom.

The Government's media office stated that the Council of Ministers held its regular session today, headed by Barzani, who gave an overview of his official visit to the UK and his meetings with the British Prime Minister Boris Johnson, the Ministers of Foreign Affairs, Interior, Defense, Business, Energy and Industrial Strategy, Education, and other senior officials.

The Kurdish PM indicated that Kurdistan and the UK expressed readiness to boost relations and support and coordination in various fields.

The Government also directed the relevant ministries to follow up on the deals and issues discussed during the visit.

Hunt told Rudaw Agency that it is "now for energy companies to become involved" in developing the Region's gas sector in as "environmentally friendly" way as possible.

Borrell to PM Barzani: Kurdistan is pivotal to the Middle East's stability