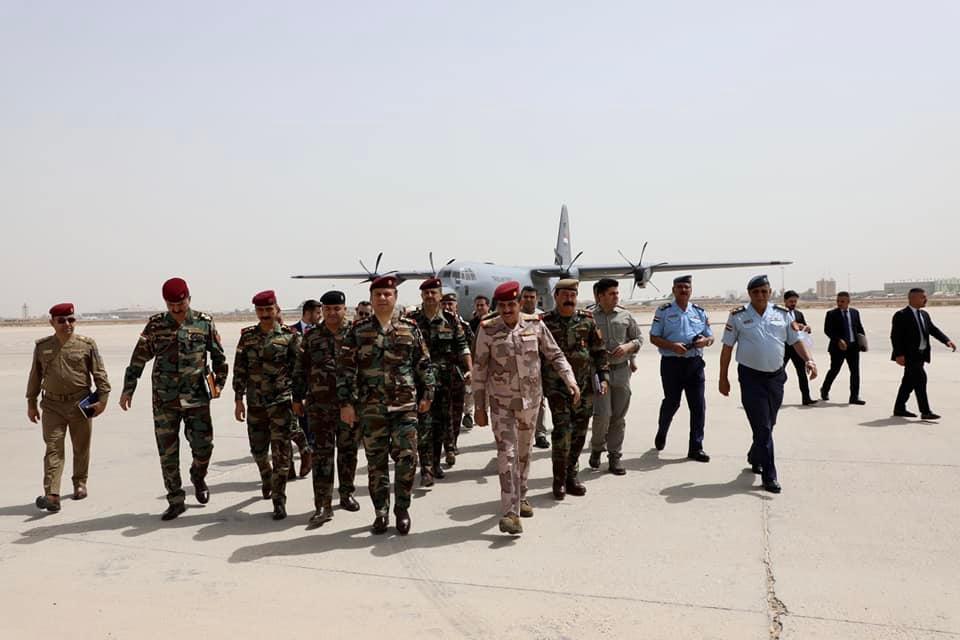 Shafaq News/ A high-level military delegation from the Kurdistan region has arrived in the Iraqi capital, Baghdad, an official statement by the Peshmerga Ministry said on Thursday.

The Ministry said that a delegation headed by the Peshmerga Chief-of-Staff Major-General Issa Ozair arrived in Baghdad earlier today at the invitation of the Iraqi Ministry of Defense.

According to a statement by the Joint Operations Command (JOC), the visit aims to bolster the security and intelligence coordination between JOC and the Peshmerga forces in the areas under joint security administration, and ramp up the operations against ISIS remnants in the territory.

Ozair commended the advanced security cooperation between both sides, highlighting its role in preserving Iraq's security and stability.