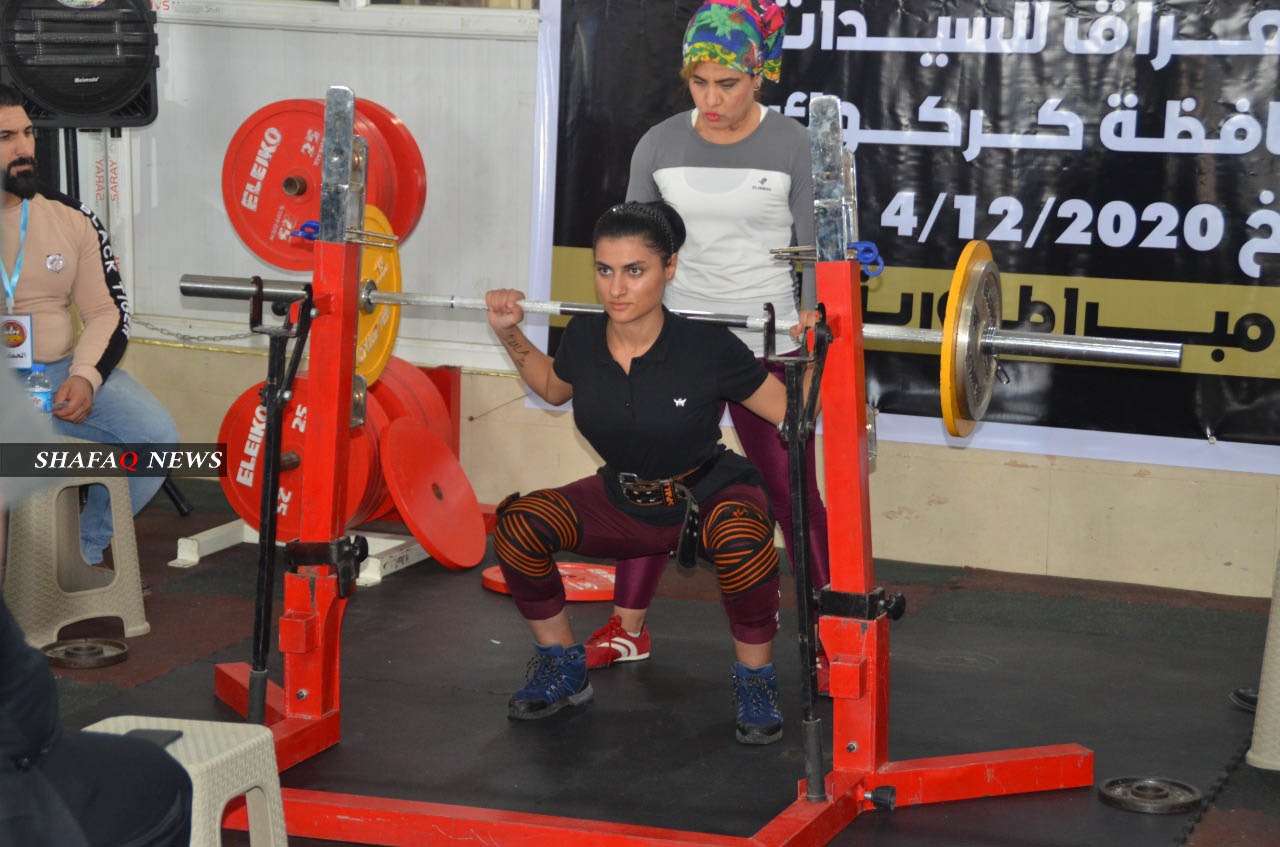 Shafaq News /  Halabja governorate won the Women's Physical Strength Championship, which was held in Kirkuk with the participation of four governorates.

Muhammad Shams, the supervisor of the tournament, told Shafaq News agency that 45 players participated in the tournament at the level of the advanced and young women categories from the governorates of Kirkuk, Al-Sulaymaniyah, Erbil and Halabja.

Halabja residents protest the "government neglect" they suffer from

Halabja to conduct plan B due to Covid-19 pandemic

Halabja announces unpleasant news about the first case of corona