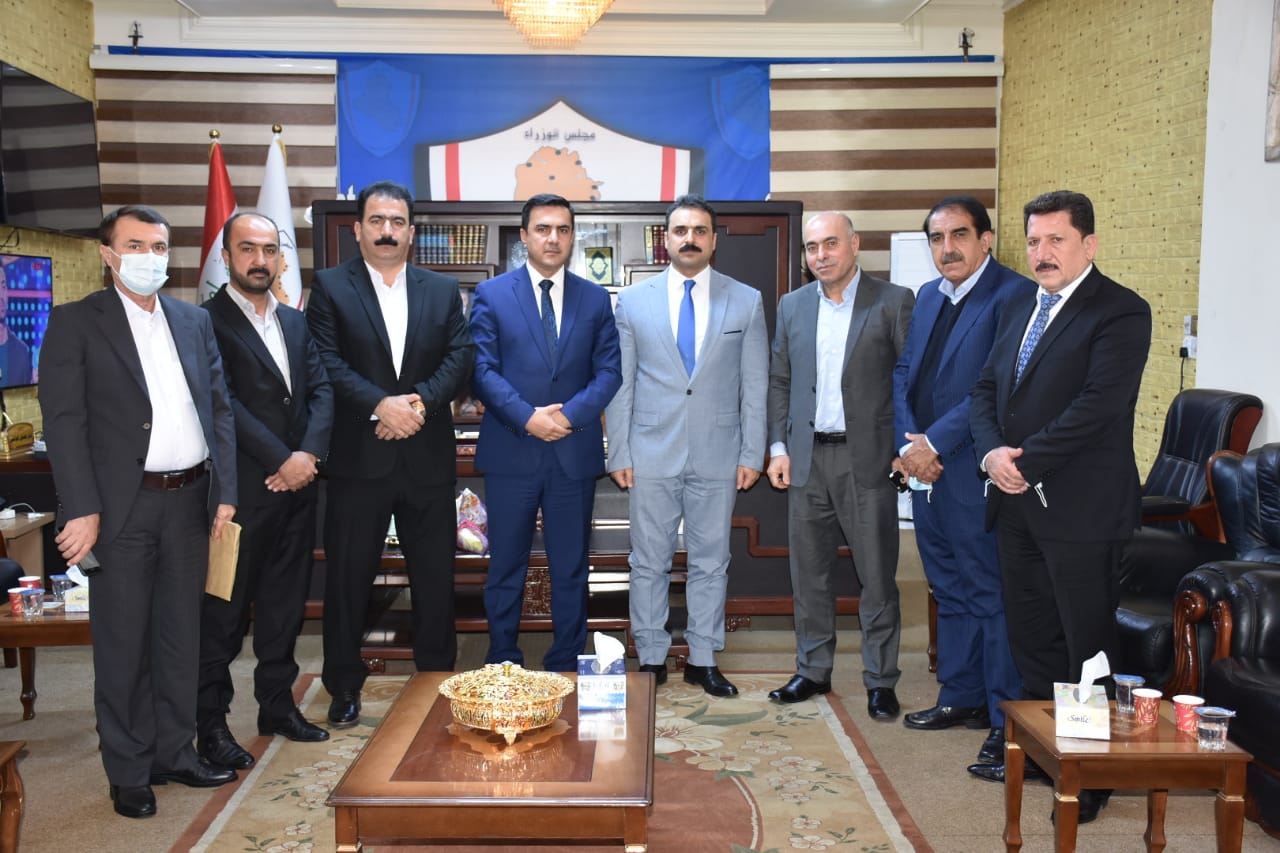 Shafaq News / A delegation from Halabja Governorate in Kurdistan Region discussed on Monday with the Iraqi Border Crossings Authority in Baghdad, the inauguration of a border crossing with Iran.

According to a statement issued by the Federal Border Crossings Authority, this came during a meeting between the head of the Authority, Omar Adnan Al-Waeli, and an official delegation from Halabja Governorate.

The statement quoted Al-Waeli stressing, "the importance of continuous communication between the federal government and the region."

The statement added that the meeting discussed the delegation's request to open a border crossing for trade exchange with Iran, to create a real opportunity for the governorate's people to improve their living conditions and limit unemployment.

He pointed out that the commission will have serious steps regarding the proposal after presenting the issue to the higher auditors and evaluating the request, and following the official methods by presenting it at the meeting of the Commission's Board to take the necessary recommendations by the members. These steps will be followed by sending technical teams to the proposed border crossing and study its economic and social feasibility.

A former mayor disappears in Halabja