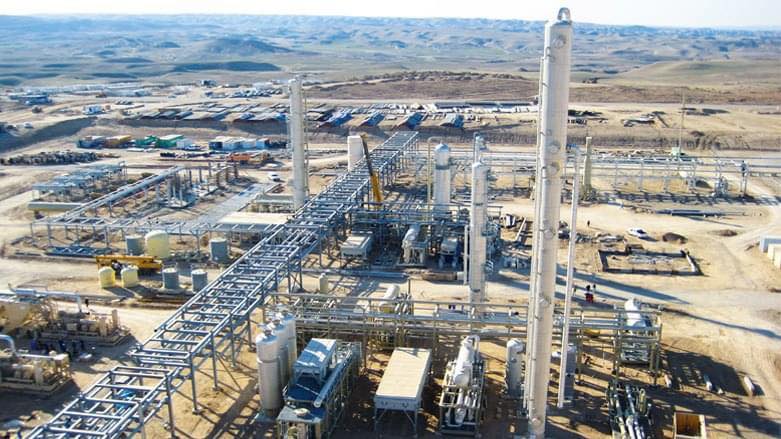 Shafaq News/ A member of Kurdistan's legislative body said that Baghdad seeks to take over Khurmal and Khor Mor oilfields only, suggesting the Iraqi federal court's ruling as a fulcrum for resuming the talks between the federal and regional governments.

In a post he shared on Facebook, lawmaker Ali Hama Saleh said that the Kurdistan region would lose 42% of its oil and its full power and gas supply if Baghdad takes over Khurmal and Khor Mor oilfields.

Hama Saleh said that talks between Baghdad and Erbil should be forced in under the umbrella of the federal court's ruling.