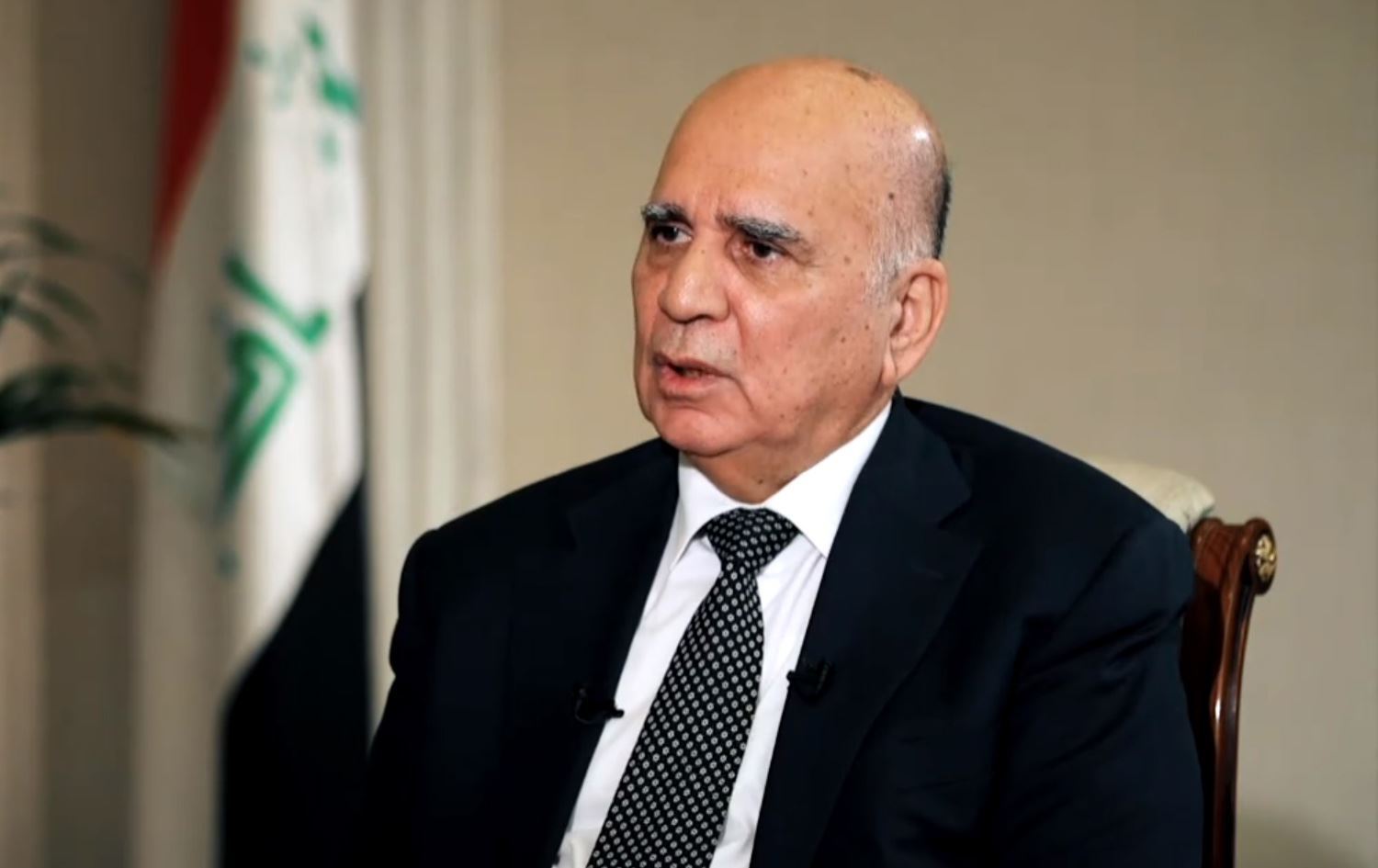 The two sides held a press conference in Baghdad in which Hussein expressed happiness for "the historic visit of the Swiss Foreign Minister to Iraq," adding, "We discussed several issues, including Iraqi frozen funds in Swiss banks, reopening the Swiss embassy in Baghdad in addition to immigration issues on the Swiss and European level, and ways to find solution for refugees or asylum seekers.”

The Iraqi Official stressed that "Switzerland has an important role in ensuring stability” in the Region, adding that a memorandum of understanding was signed between Iraq and Switzerland.

For his part, the Swiss Foreign Minister Ignazio Cassis said, "This is the first visit of a Swiss foreign minister to Iraq, and it will not be the last."

He continued, "I will conduct a tour in Lebanon and Jordan for the same goals, to support stability.”