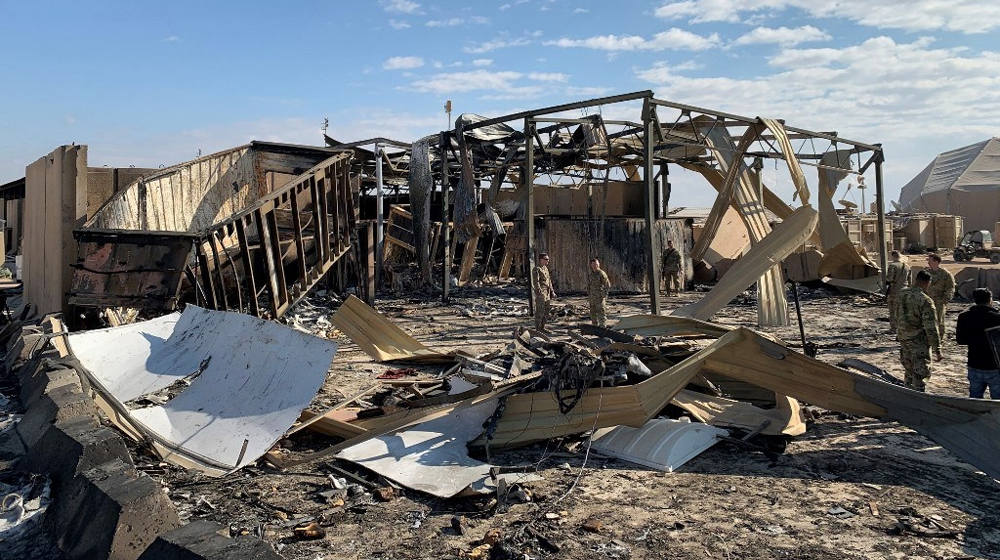 Shafaq News / The Security Media Cell issued a statement regarding the Ain Al-Assad Air Base attack, west of al-Anbar.

The cell said in a statement that the security forces opened an investigation into the incident.

The security forces seized a vehicle left behind in al-Heet carrying the launchpad that launched the attacks on the base, according to the statement.

A source told Shafaq News agency that the airbase hosting U.S. and other international forces was targeted by a rocket, without leaving any casualties.

An initial report by the U.S.-led Coalition said, "At approx. 2:45 PM local time, Ain Al-Assad Air Base was attacked by three rockets. The rockets landed on the base perimeter."

"There are no injuries and damage is being assessed," it added.

On April 8, the air base was bombarded by 24 rockets but no party claimed responsibility of the attack. The United States accuses Iran-backed armed groups of launching regular rocket attacks against its troops and interests in Iraq.