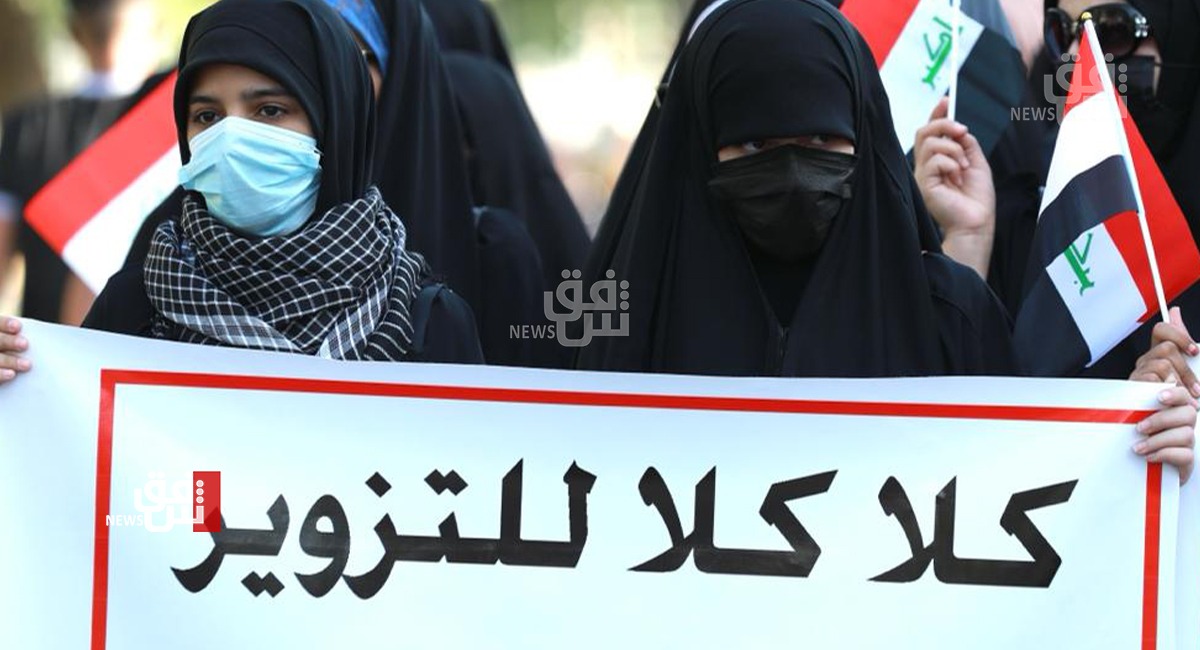 Shafaq News/ The spokesman for the Sadiqoun bloc of Asa'ib Ahl al-Haq movement, Mahmoud al-Rubaie, confirmed that there is "enough evidence" proving fraud in the recent parliamentary elections, threatening that they will resort to the UN Security Council.

Al-Rubaie told Shafaq News Agency, "The coordinating framework is determined on its position rejecting the electoral fraud, and the Secretary-General of Asa'ib Ahl al-Haq movement, Qais al-Khazali, presented, during his meeting today with the United Nations envoy in Iraq, Jeanine Hennis-Plasschaert, a set of evidence that proves electoral fraud."

Al-Rubaie explained that the movement sticks to its position rejecting the election results.

He suggested that the United Nations, "will look into the matter, and in case the results remain as they are, we will present this evidence to higher authorities of the United Nations mission in Iraq and perhaps to the UN Security Council."

"The protests are ongoing... The demonstrators' voices were stolen.. they were also killed by members of the security forces."