Why does Iraq have poor internet services? 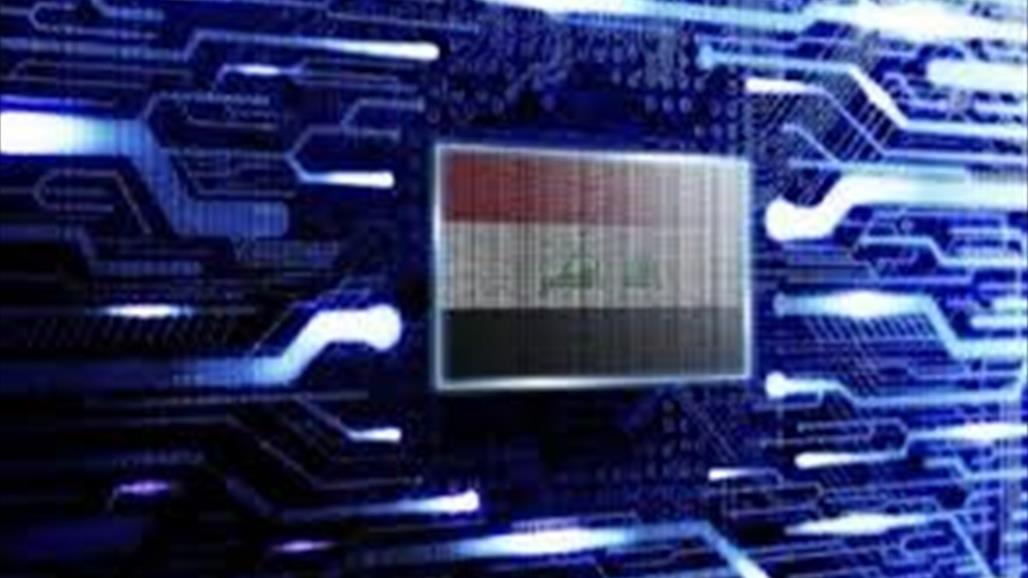 Shafaq News / The Parliamentary Services Committee indicated on Thursday that several factors are responsible for the bad internet service in Iraq, which also led to a delay in launching the 4G services.

Member of the Committee, MP Jassim Al-Bakhati, said in an interview with Shafaq News agency, "all citizens know that Iraq's internet service is poor, and very costly compared to Arab and regional countries," attributing the problem to, "the obsolescence of the communications infrastructure in Iraq."

He added, "The neighboring countries have developed their services using 4G services and even 5G ones. The 4G service was supposed to be launched in Iraq at the beginning of the current year, but nothing happened, we saw nothing".

Al-Bakhati pointed out, "the Communications Commission demanded that it be granted the authority of Internet licenses instead of the Ministry in order to change the course of work", adding, "the telecommunications sector is an important one and must be effective and supportive of the budget for the Iraqi economy."

Akamai Internet Corporation, which is specialized in determining the speeds of the Internet, published in July 2019 a study that included 185 countries, in which it revealed that Iraq ranked 179 with a download speed of 0.75 megabytes per second, and has the most expensive Internet service.