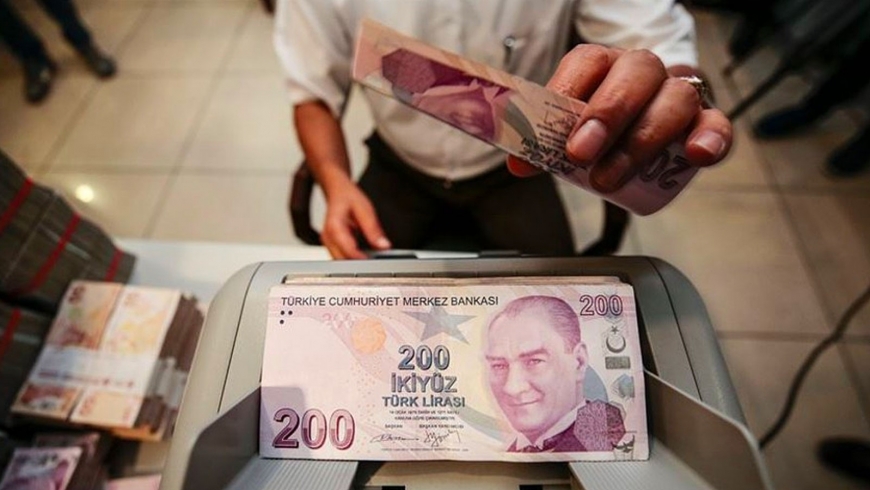 Shafaq News / The Turkish lira traded near its record low against the dollar on Thursday after higher-than-expected U.S. inflation data compounded worries for a currency already hurt by the central bank's monetary policy.

The lira stood at 9.8750 against the U.S. currency at 0450 GMT, trading weaker than its close of 9.85 but slightly firmer than its all-time low of 9.88 touched in early Asia trading. The currency has lost more than 24% of its value so far this year.