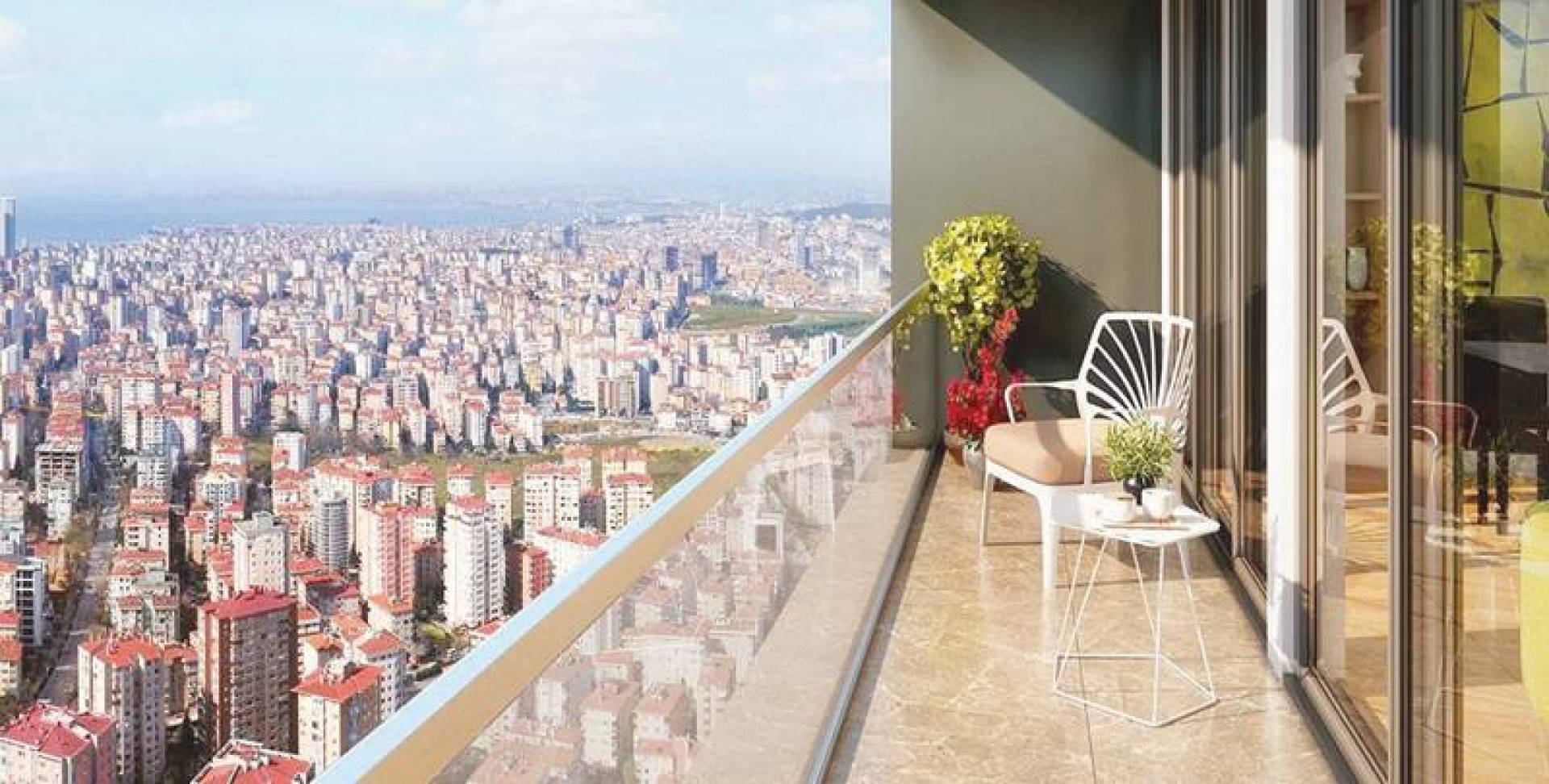 Shafaq News/ Turkish house sales to foreigners jumped nearly 40% since January 2021, data showed on Monday, bringing in billions of dollars in foreign exchange as a lira slump made purchases significantly cheaper for those buying with hard currency.

Against a background of more than 20% annual inflation, the property market was generally buoyant in December, with overall sales surging 39.4% year-on-year to 50,375 properties compared to last year's 40,800, the Turkish Statistical Institute figures showed.

Iraqis were the top Arab buyers of Turkish real estate with 7,622 properties in the past 11 months. Kuwait and Yemen followed with 2,825 and 1,169 properties, respectively.

Palestinians bought 1,146 properties in 2021. Jordanians (1,047) and Egyptians (1,003) were also in the millennium club. Lebanese and Sudanese nationals bought 849 and 624 properties, respectively.

The 7,363 homes sold to foreigners in November represented the highest monthly level since the data series began in 2013. By far the highest number of foreign buyers were Iranian citizens, followed by Iraqis and Russians.

Property sales to foreigners have been strong throughout the year, rising 39.4% in the first 11 months, while total house sales actually fell 9.2% in the 11-month period, compared to a year earlier.