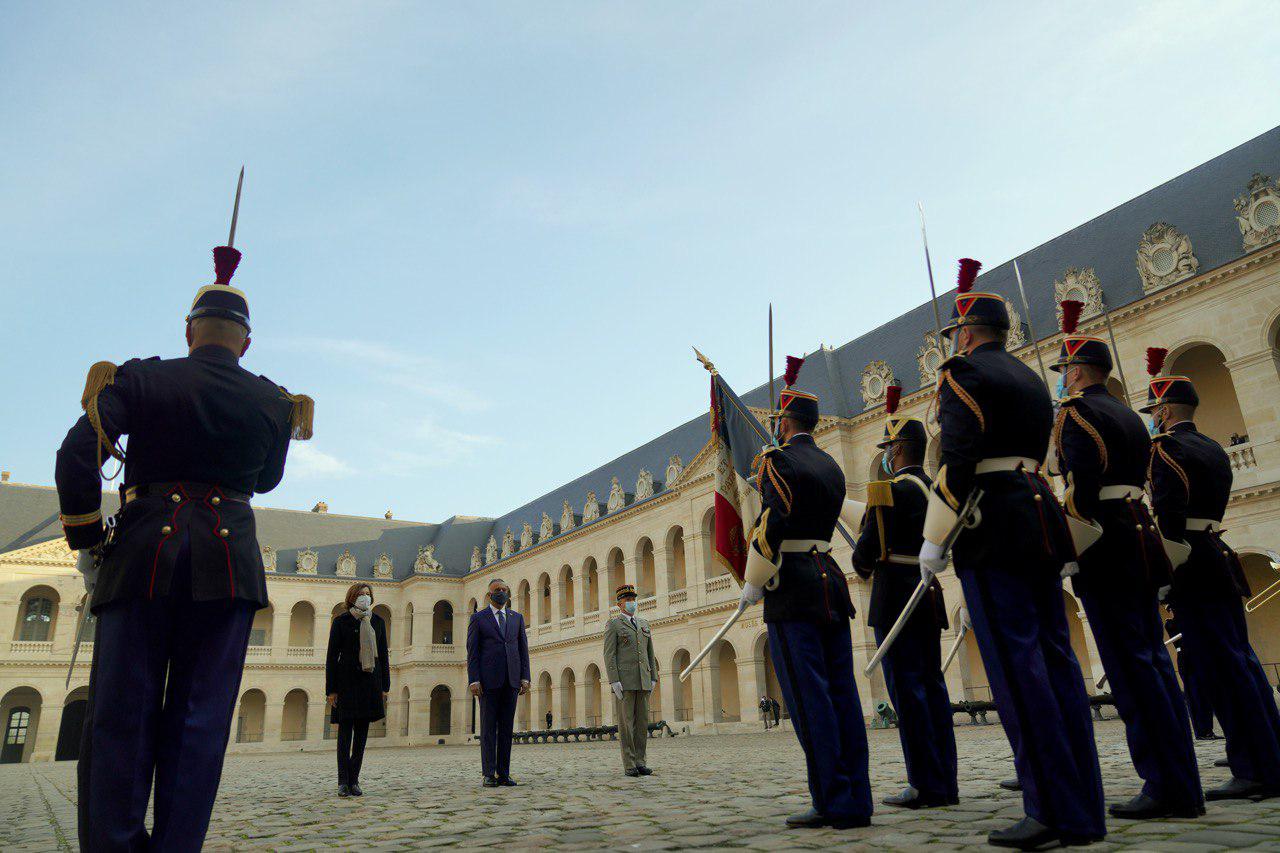 Allawi said in a statement received by Shafaq News agency, "the white paper received absolute support from industrialized countries and international organizations for the first time", during the European tour of Prime Minister Mustafa Al-Kadhimi and his accompanying delegation.

"The international support of the White Paper is an achievement of the Ministry of Finance", he added.

Allawi, who took a part in Al-Kadhimi's delegation, said, "the international organizations recognize the daunting economic challenges, the crisis of Corona and the drop in oil prices, that eclipsed Iraq. The White Paper is an ambitious program for comprehensive economic reform, strengthening the growth of the private sector and protecting the vulnerable groups".

"The industrialized countries and international organizations announced their support for the Iraqi government's vision of reform not only to ward off current crises, but also to create permanent economic opportunities for the Iraqi people that meet their aspirations", he continued.

A few days ago, the Iraqi government submitted a plan to the Iraqi Parliament to carry out financial and economic reforms in the country, in light of the financial crisis that the country has been experiencing since the beginning of this year due to plummeting oil prices.