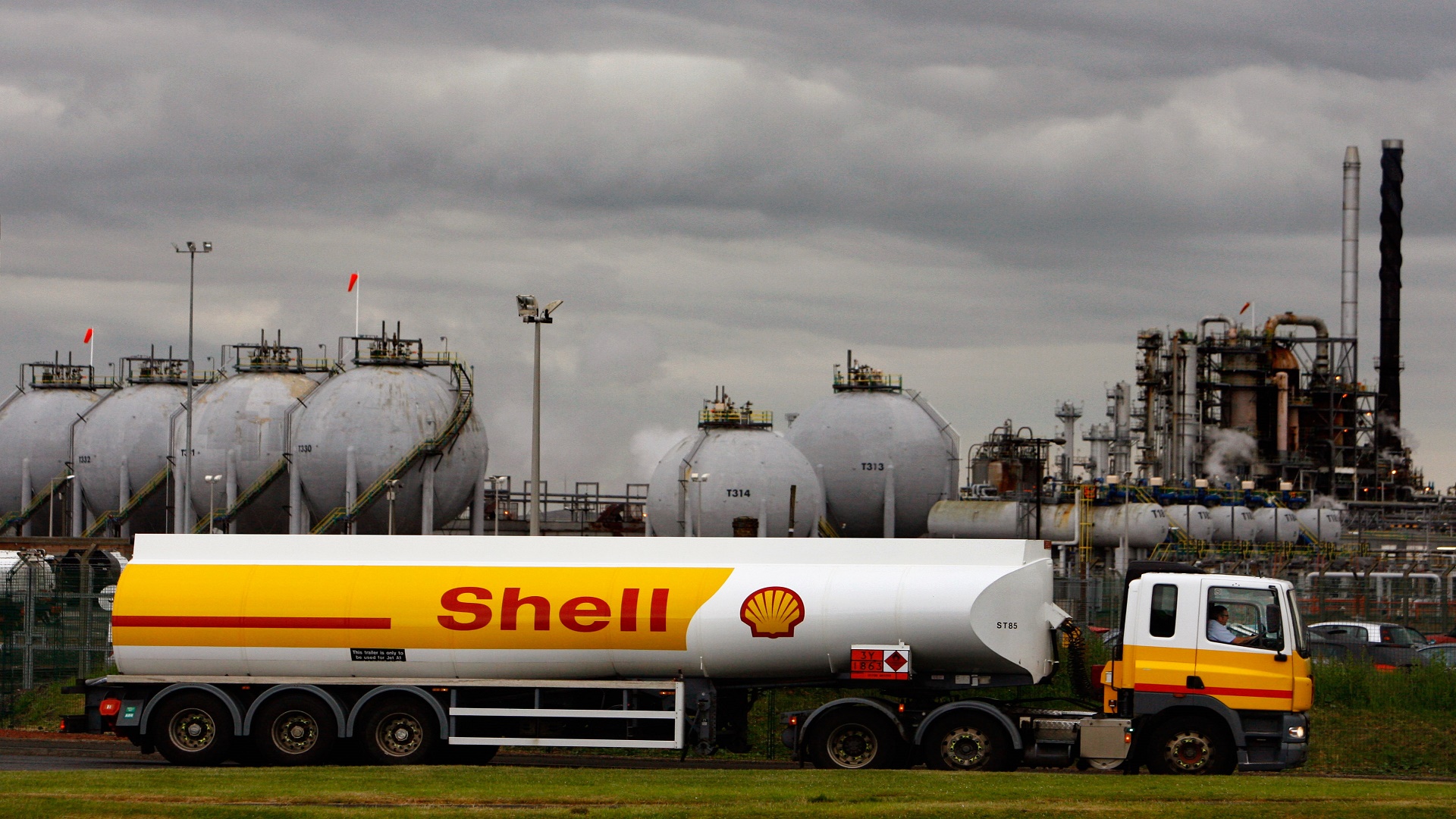 Under its contract with the Iraqi government, Basrah Gas Co. is supposed to ramp up current gas processing capacity from around the current 1 bcf/d to 2 bcf/d by capturing gas from West Qurna 1, Rumaila and Zubair in southern Iraq, Ali al-Janabi told S&P Global Commodity Insights in Baghdad.

Currently, BGC is working on bringing onstream two trains, each with a capacity of 200 MMcf/d by the second half of next year, Janabi said. The two new trains are out of five that are supposed to be built to reach 2 bcf/d.

BGC is a 25-year joint venture grouping state-owned South Gas Co with a 51% stake, Shell with 44% and Mitsubishi Corp. with 5%.

"The question is: Will all the oil fields reach their agreed plateau and at what timeframe," Janabi said.

"If not, then we will need to look at potentially other fields, that's part of the contract. There is no point of creating capacity today and leaving it idle."

Iraq hopes to boost its oil production capacity to 8 million b/d in 2027, oil minister Ihsan Ismaael said on June 19. He has previously given different timelines on reaching that target, which partly depends on agreements with international oil companies on plateau levels for the fields they operate mainly in southern Iraq.

West Qurna 1 is operated by ExxonMobil, but it's locked in a legal battle with state-owned Basrah Oil Co. over the US major's attempt to sell its 32.7% stake in the field to another company.

The main operator of the field, ExxonMobil entered into an agreement with third parties in January 2021 to sell its 32.7% share. However, Ismaael said June 19 that Iraq is seeking to take over the biggest part of ExxonMobil's 32.7% stake in West Qurna 1 and is in talks to award the other part to one of its partners. He did not name the other company. Other partners in West Qurna 1 are PetroChina with 32.7% stake, Japan's Itochu at 19.6%, Indonesia's Pertamina at 10% and Iraq's Oil Exploration Co. at 5%.

Iraq said in June 2021 it plans to boost the production capacity of West Qurna 1 by 40% to more than 700,000 b/d over the next five years. Project partners have said that the field has recoverable reserves of over 20 billion barrels

The main operator of Rumaila, the country's biggest oil field, is BP, while Zubair is run by Italy's Eni.

Iraq, which has a production capacity of up to 5 million b/d, mainly produces gas pumped with oil. Currently, Basrah Gas Co processes around 30% of gas produced in Iraq.

However, Iraq is still the world's second-biggest gas flaring nation after Russia, according to the World Bank.

Other big fields in southern Iraq that flare gas include BOC-operated Majnoon and Lukoil-operated West Qurna 2.

"This decision is with the government. There have been no discussions with TotalEnergies," Janabi said.

"They have their own project that they are working on."