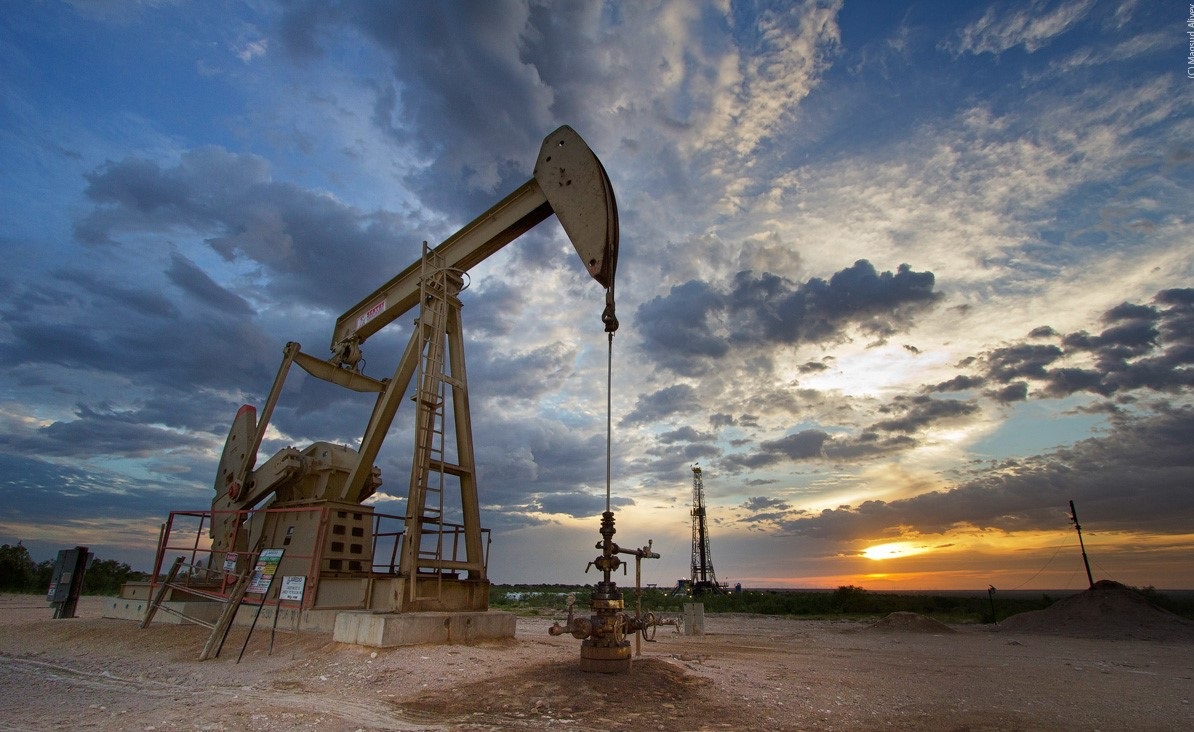 Shafaq News / Oil prices edged down on Tuesday before deadlocked talks between major producers about potential changes in February output are set to continue later in the day while fuel demand concerns lingered amid new COVID-19 lockdowns, Reuters reported.

Both contracts fell more than 1% on Monday after the Organization of the Petroleum Exporting Countries (OPEC) and its allies, a group known as OPEC+, failed to agree on changes to February’s oil output.

OPEC+ will resume the talks later on Tuesday.

“OPEC+ drama is of course steering the latest oil price downgrade, but the heavier hand is likely the still unknown impact of the new strain on economic activity and travel - both factors that warrant a belated mini-price correction after the winter holidays,” said Louise Dickson, oil markets analyst at Rystad Energy.

England went into a new lockdown on Monday as its COVID-19 cases surged following the emergence of a more transmissible variant of the virus.

“Near-term demand growth is stalling due to the resurgence of COVID-19 across North America, Europe and the Middle East and is likely set for deeper declines over the next several months,” Fitch Solutions said.

“This adds to our view for neutral to bullish prices across most of 2021 with difficult conditions to persist through the first half of the year,” Fitch said, adding that Brent is expected to average $53 a barrel this year.

At the same time, rising tensions in the Middle East supported oil prices.

Iran’s Revolutionary Guards Corps on Monday seized a South Korean-flagged tanker in Gulf waters and detained its crew amid a dispute between Tehran and Seoul over Iranian funds frozen in South Korean banks because of U.S. sanctions.

Oil prices drop due to coronavirus