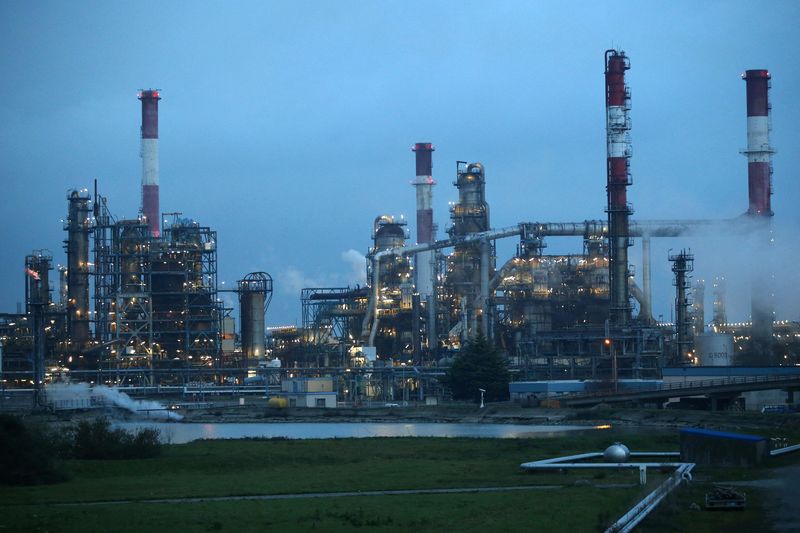 Shafaq News / Oil prices slid on Friday but were set to post their biggest annual gains in 12 years, spurred by the global economic recovery from the COVID-19 slump and producer restraint, even as infections surged to record highs around the world.

Global oil prices , are expected to rise further next year as jet fuel demand catches up.