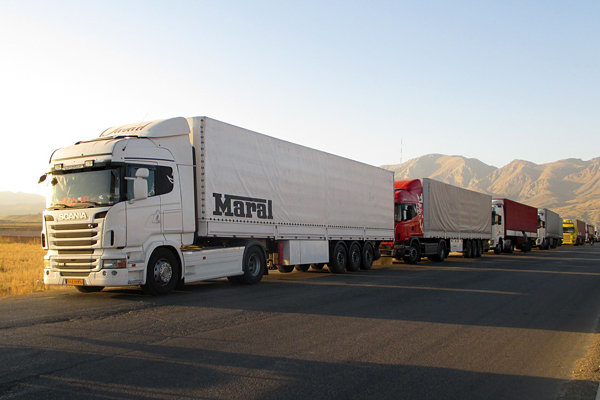 Shafaq News / The Iranian governorate of Isfahan announced on Wednesday that its exports to Iraq amounted to 239 million US dollars.

The Director-General of Customs in Isfahan, Rasul Kohistani, said in a statement to Iranian media today, that Iraq topped the list of importers from among 83 countries, adding that out of a total of 2,830,000 tons of goods with a net value of 860 million dollars, Iraq imported with $ 239 million.

The customs official explained that the materials that were exported from Isfahan to Iraq were iron, steel, petrochemicals, carpets and dairy products.