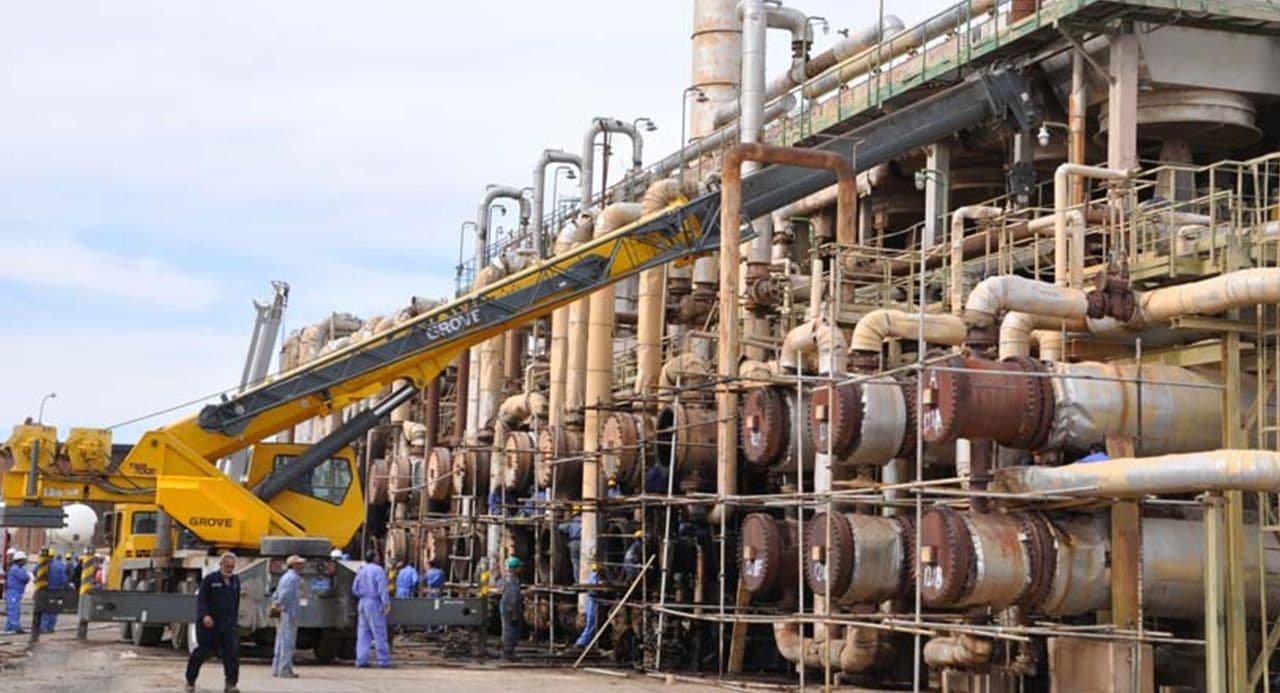 Wali told Shafaq News Agency, "Today we exported the first shipment of aviation fuel through the Khor Al-Zubair port in Basra Governorate, and marketed it through the Iraqi Oil Marketing Company SOMO."

"The shipment is 18,000 cubic meters, and is part of a total of 70,000 cubic meters produced by our company," stressing, "the product is of high quality and international specifications."

For his part, the director of the company's production authority, Salman Hadar, told Shafaq News, "The southern refineries, specifically the Basra refinery, are considered a vital and important economic line of the Ministry of Oil and the Iraqi state, as it owns 50% of the country's strategic reserves."

He added, "Iraq has been classified among the countries producing and exporting jet fuel."

Balancing oil and non-oil revenues is unfeasible in the short run, Minister of Finance says

Iraq fulfills its obligations to Kuwait under UNCC supervision