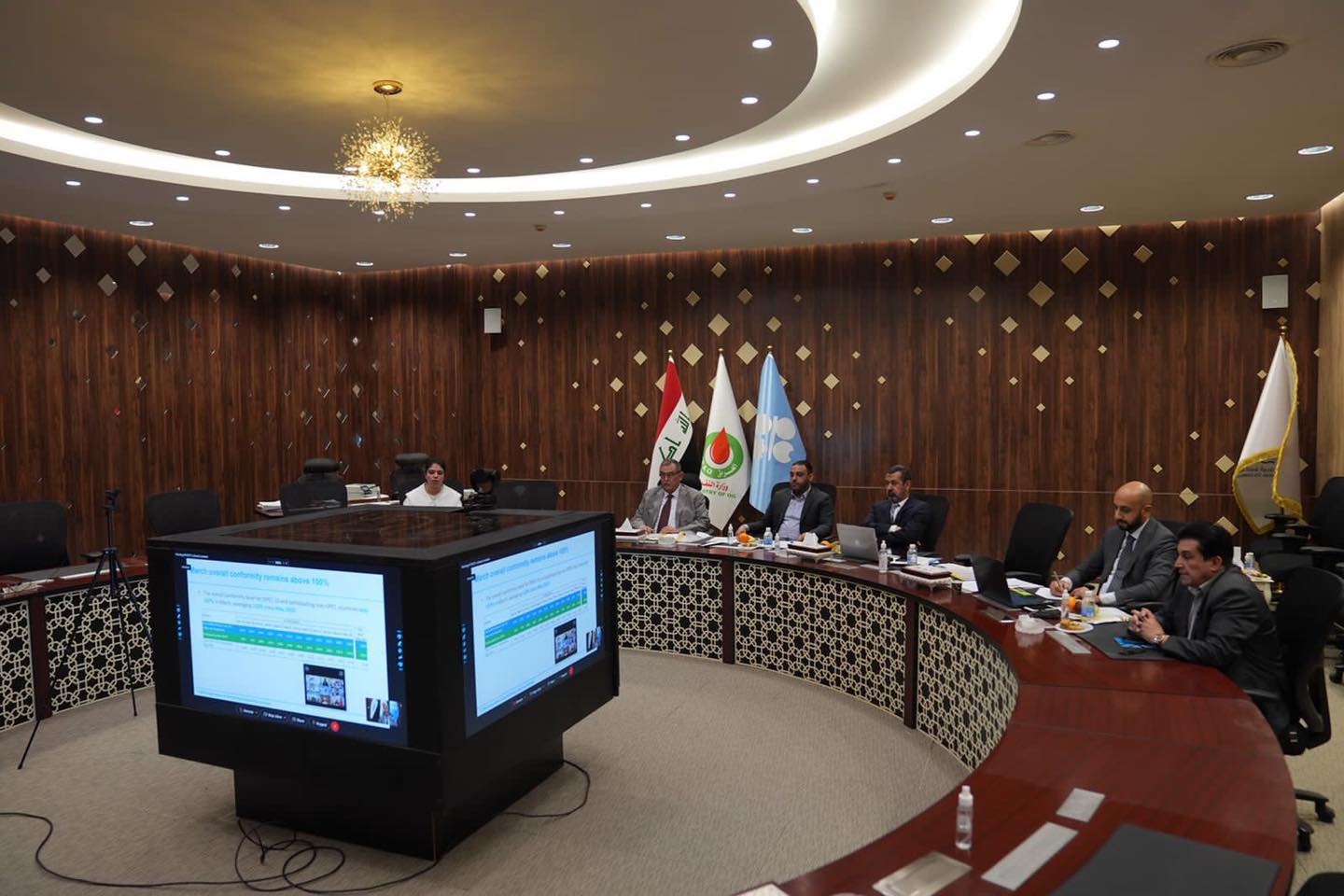 Shafaq News/ The undersecretary of Iraq's ministry of oil, Hamed Younes, said that his country upholds OPEC+ group's decision to leave production plan unchanged with a small increase in targets in June.

Younes said that OPEC will boost crude oil production in June by 432,000 barrels per day.

This was the third OPEC+ meeting since one of the key members of the alliance, Russia, invaded Ukraine. For a third consecutive month, OPEC's press release on the record short meeting read that "it was noted that continuing oil market fundamentals and the consensus on the outlook pointed to a balanced market."

The meeting "further noted the continuing effects of geopolitical factors and issues related to the ongoing pandemic," OPEC said.