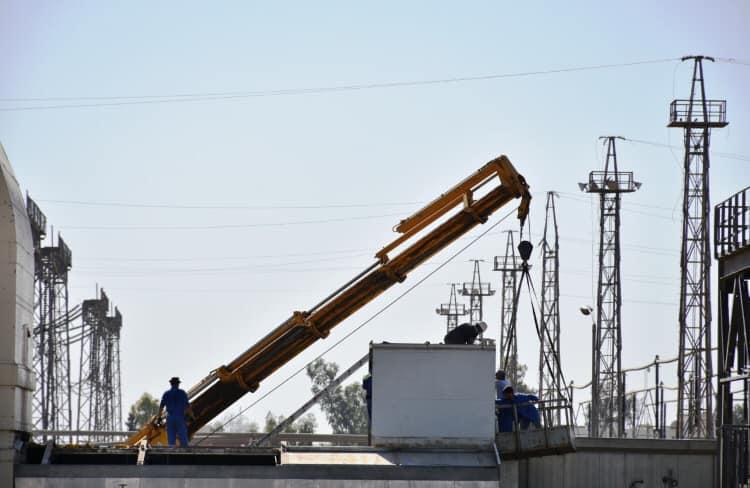 Shafaq News / Iranian deputy Minister of Energy, Homayoun Haeri, said on Thursday that "Dalaho" combined-cycle power plant in Kermanshah, west Iran, was established to develop the electricity industry in the western regions of the country and export to Iraq.

In the opening ceremony of the second unit in the gas department of the "Dalahp" plant today, Haeri said that the second unit has a capacity of 307 megawatts and is the 9th largest thermoelectric plant in the country.

He noted that the station was constructed with high efficiency benefiting from the introduction of new units and its advantages include developing the electricity industry in the western regions and exporting electricity to Iraq.

Haeri stated that the plant's construction cost amounted to 25.3 trillion riyals (officially the dollar = 42 thousand riyals) and it provides 1150 direct and indirect job opportunities in return.

The Iranian Minister of Oil, Bijan Zanganeh, announced on Wednesday that the power industry in Iraq is active by Iranian gas, considering that the countries of the region cannot secure Iraq's requirement of gas to produce energy.