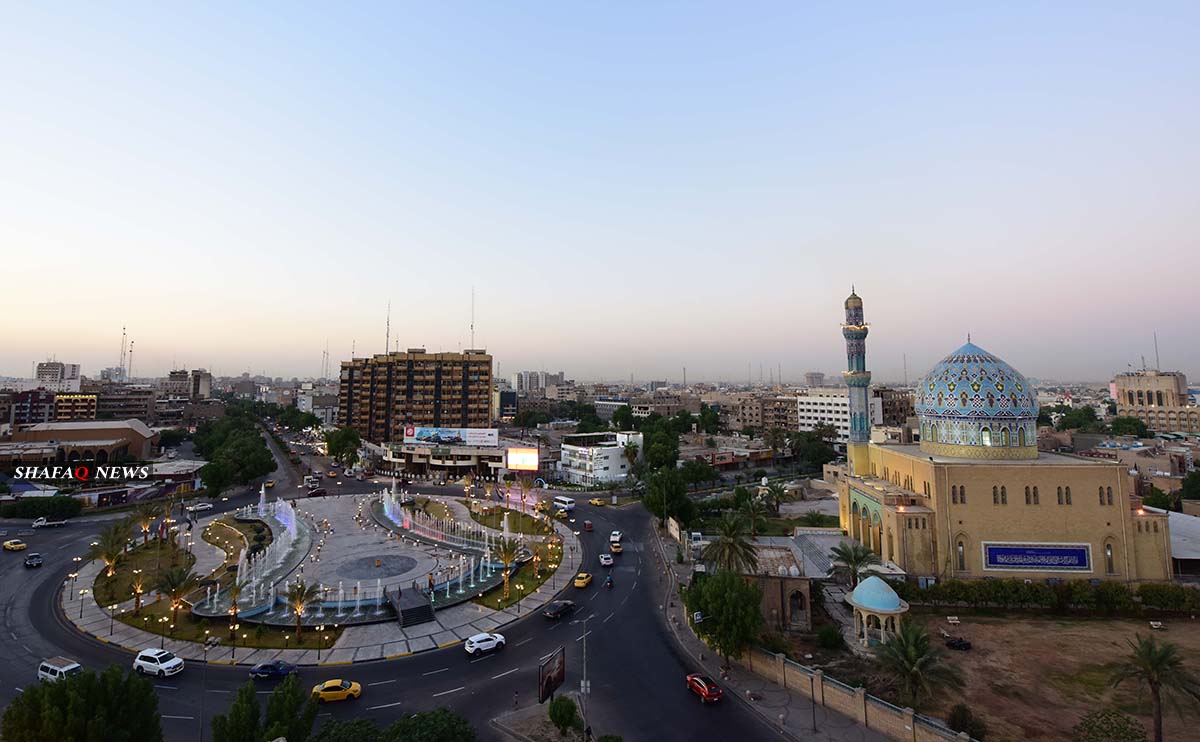 Shafaq News/ The American Heritage Foundation that measures the level of economic freedom in countries around the world announced that Iraq is not ranked in the 2021 index.

According to the report published by the foundation, “six countries out of 179 including Iraq, did not have any rank in the global economic freedom”, these countries are Iraq, Libya, Liechtenstein, Somalia, Syria, and Yemen.

The Index measures 12 specific components of economic freedom, focusing on four critical aspects of the economic environment, each of which is graded on a scale from 0 to 100 and averaged to determine the score of the country: the rule of law (property rights, judicial effectiveness, government integrity), government size (tax burden, government spending, fiscal health), regulatory efficiency (business and labor freedom) and open markets (trade freedom, investment freedom, financial freedom)

The index of economic freedom focuses on an individual’s freedom in working, consuming, and investing without any restrictions.

If poverty, disease, and ignorance are declining in all regions, it is primarily due to the widespread adoption of more advanced and transparent economic policies.