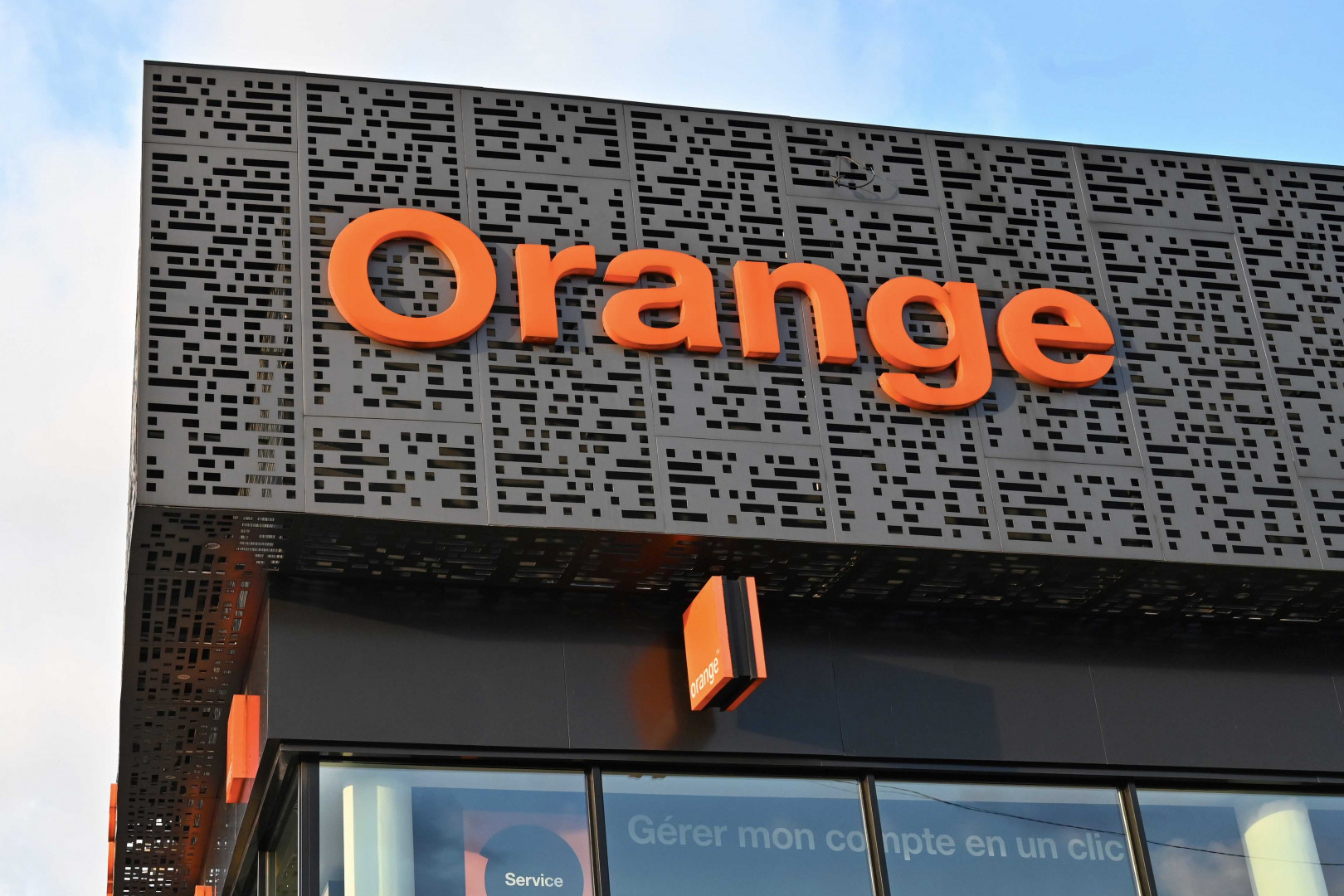 Shafaq News / The French telecom company, Orange, announced on Wednesday that it had started legal procedures against Iraq regarding a "confiscation" process that took place in March of last year.

The company, which has been present in Iraq since 2011, confirmed that it is determined to recover "fair compensation for its investments" through arbitration procedures with the International Center for Settlement of Investment Disputes, affiliated with the World Bank, as reported by AFP.

The French Telecom Company, which is partially owned by the state, said that it failed to reach an agreement with the Iraqi state regarding the confiscation of its investments in Korek Telecom and started a legal case against the Iraqi state.

It is noteworthy that Orange acquired 44 percent of Korek Telecom, along with the Kuwaiti partner, Agility.

The company said it had made strenuous efforts to communicate with Baghdad over the past nineteen months to reach an amicable settlement, "without any success".