Languages on the brink of extinction: Globalization strangling Dialects 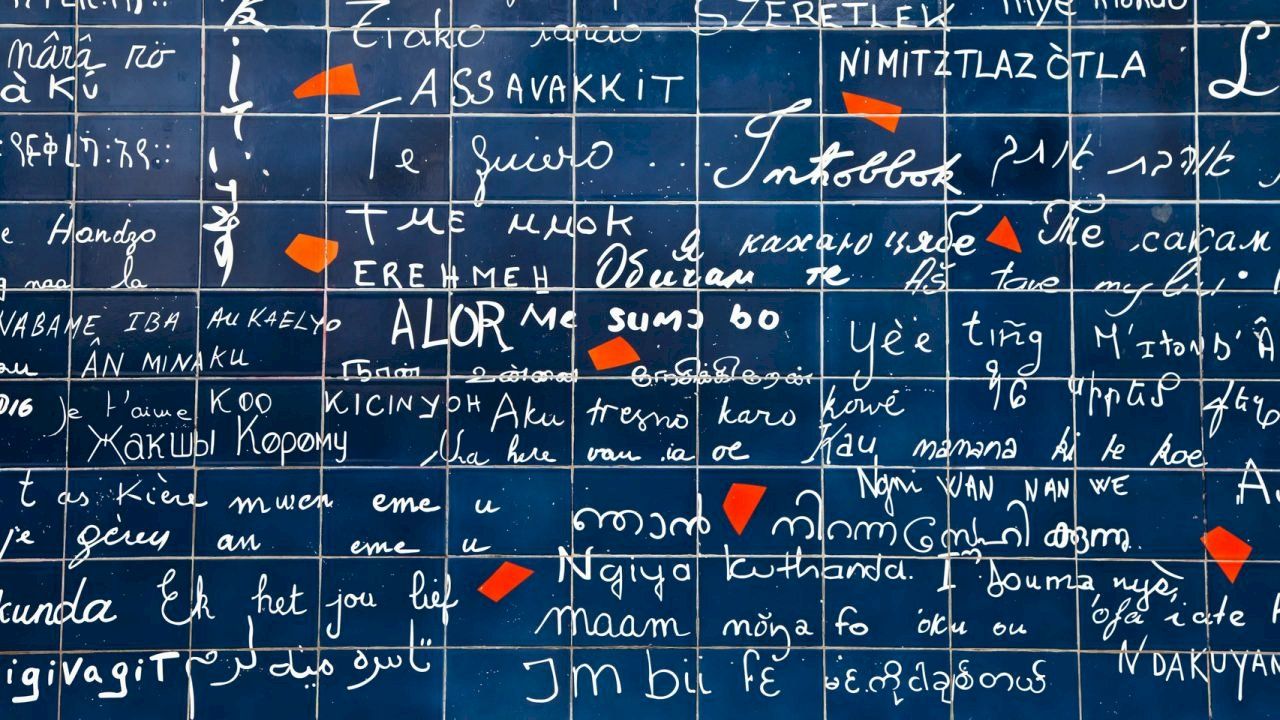 Shafaq News /  International Mother Language Day, which falls on February 21st each year, is an occasion to sound the alarm against hundreds of languages that are threatened with extinction, recall languages that disappeared over the centuries, and illustrate the risk factors that threaten them, most notably globalization and its effects.

The language is the bearer of the heritage, traditions, and customs of peoples, through which peoples express their identity, and if languages are to disappear, humanity would lose one of the people's most distinctive and diverse elements.

From Africa to Asia, from Europe to the Americas to Australia, no region around the world does not have a language or languages threatened with extinction.

It is not just a matter of concern, as many languages are already extinct, including Gothic, Shona, Lemiraj, Leckie, Tanima, Taushiro, Kiskana, Dumi, and Hieroglyphs used by the ancient Egyptians.

There are also dying languages spoken by several people only. Experts and UN reports say that among the causes that led to the languages' extinction are wars throughout history that may have annihilated entire peoples and tribes, or forced mass migrations due to conflicts or disasters.

However, one of the main causes behind the extinction of languages in the past few decades is the English language's predominance in various societies, schools, universities, research, science, modern media, the internet, and television.

The researchers also observed that one of the reasons is to strengthen the status of urban cities at the expense of rural and remote areas; whose manifestations have been the migration of tribal and local communities, and their involvement in a more civil life cycle, away from their own culture and languages.

According to UNESCO, the theme of The International Mother Language Day of 2021, " Fostering multilingualism for inclusion in education and society ", emphasizes the importance of languages and multilingualism to advance integration and move towards the fundamental principle of sustainable development goals, namely, not to overlook anyone.

UNESCO believes that education in the first language or mother tongue must be initiated from the early years of childhood and that care and education at this stage will ensure that the learning foundations are laid.

In the same context, UN estimates that at least 43% of the world's 6,000 languages currently spoken are at risk of extinction. Languages that are already given importance in the education system are only a few hundred, and fewer than 100 in the digital world.

UNESCO published the so-called "Red Book" of endangered languages and collects a comprehensive list of the world's languages currently at risk of extinction. It has been replaced by the so-called Atlas of the World's Languages in Danger of Disappearing.

The International Organization predicts that more than half of the world's languages will be extinct by the end of the century. According to UNESCO studies, every two weeks there is a language that goes extinct, which means that about 25 languages are extinct annually. If this continues, 90% of languages are threatened or at risk of extinction will disappear.

One of the languages threatened with extinction is the Gorani, one of the dialects spoken by the Kurds, especially in the Hawraman Mountains region between Iraq and Iran. It is spread in cities such as Mariwan in Iran, Halabja and Kirkuk, all the way to Bardarash in Kurdistan.

There is also the Nafusi language, which belongs to the Afroasiatic languages. It is an ancient Berber language spoken by very few people in western Libya and southern Tunisia.

In Peru, the language of Resigaro is completely endangered, as in 2016 Rosa Andrade Okagan, the last woman that spoke the rare Amazonian language in Peru, was killed at the age of 67. Her brother Pablo became the last known speaker of The Resigaro language today, making it one of the most endangered languages. The Peruvian Ministry of Culture is working with the last speaker of the language to prepare a dictionary and a grammar book for a language that Pablo cannot speak with anyone around the world.

The Turkish language of Chulym, after which the inhabitants of the Siberian villages name themselves. The Soviet government withdrew Their recognition as an ethnic group in 1959 and re-recognized in 1999. According to a 2010 Russian census, there were only 44 speakers of that language.

The Modpura language, used by the indigenous people of northern Australia. In 2006, only 47 people were using it, but according to the 2016 census, the number rose to 92, yet it is still included among the threatened languages.

There is a language that may have disappeared now, as it was believed that in 2011 only one person was using the Patoin language used by California's indigenous people.

Also, the language used by the Japanese island of Hokkaido's indigenous people is fading and is now used by only 20 original speakers.

The Shimin Hoifi language, which the indigenous people spoke before the arrival of European settlers, was used by only hundreds, and now there are only 20 speakers.

UNESCO agreed to dedicate a world day to celebrate the language, believing in the importance of cultural and linguistic diversity to build sustainable societies. Also because it works for peace, and its goal is to preserve different cultures and languages to promote tolerance and respect for others. UNESCO considers languages to be one of the most powerful tools that preserve and develop our tangible and intangible heritage.

Languages, in other words, are a portfolio of diverse identities, history, and cultures. It is an essential pillar in the journey and continuity of humanity.