In cooperation with Chinese company, Iraq to explore hydrocarbon blocs in the Gulf 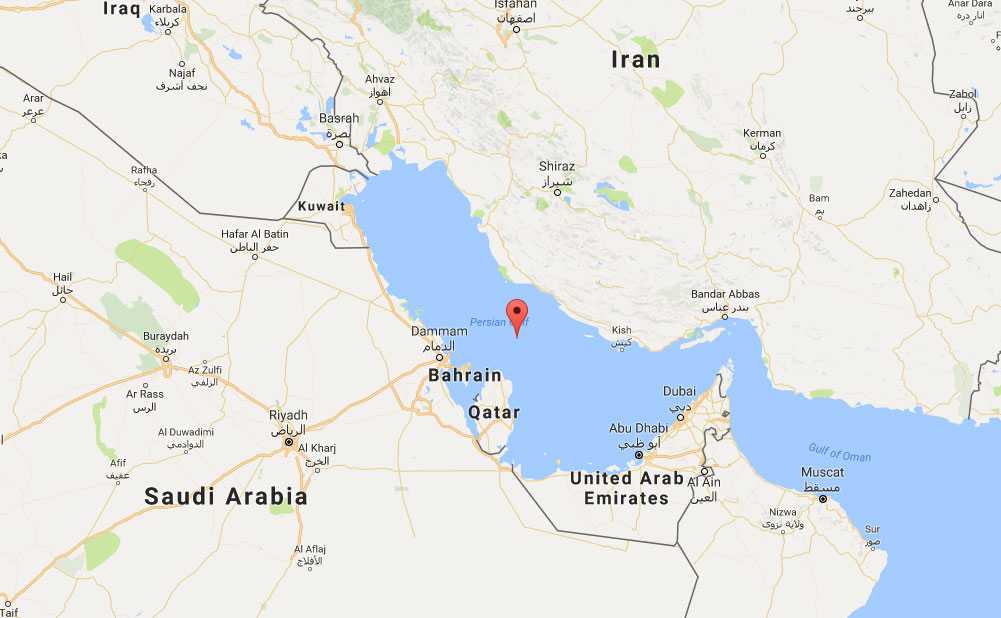 Shafaq News/ The head of the National Oil Company, Minister of Oil Ihsan Abdul-Jabbar Ismail, called for expediting the exploration and seismic surveys of the marine blocks in the Arab Gulf and completing the necessary measures for offshore operations.

Ismail's statements came during a workshop on developing the marine blocks earlier today, Tuesday. The workshop was organized by the Oil Exploration Company in cooperation with the Chinese company, CNOOC.

Minister Ismail called for commencing the procedures, locating exploration spots in the offshore part of the block, and accelerating the seismic surveys for the onshore part.

The Director-General of the state-owned Oil Exploration Company, Bassim Mohamed Khudeir, said that exploration operations in the offshore and onshore parts of the block shall be conducted through seismic surveys. Afterward, exploration wells should be drilled in each part.

The representative of CNOOC, Vincent Xie, said that the agreement concluded with Iraq is a joint study agreement on the marine exploration block in its offshore and onshore parts.

In 2019, Iraq signed a preliminary agreement with CNOOC to explore the maritime blocs, but subsequent meetings were not held due to the outbreak of COVID-19. In 2021, meetings were resumed to continue the preparations for the study.