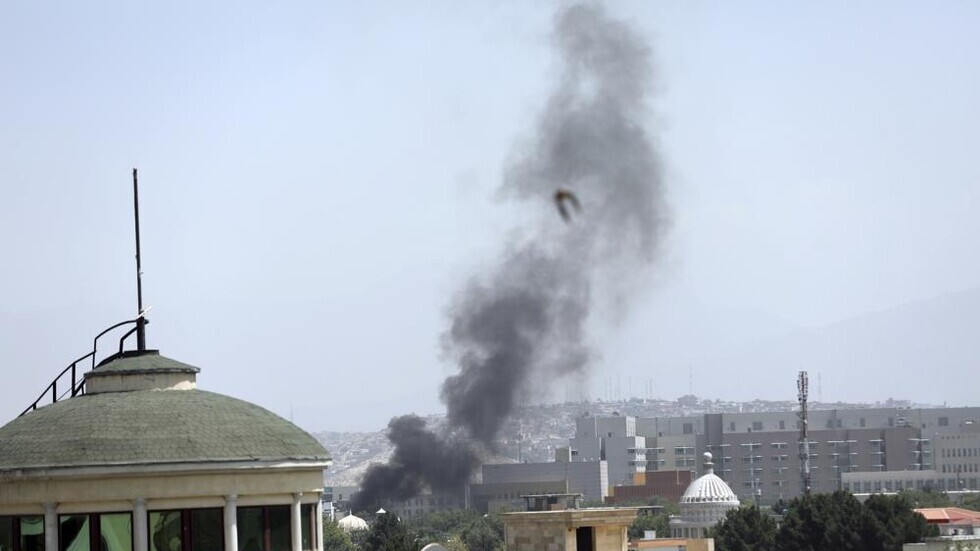 Shafaq News/ A bomb targeted the entrance of a mosque in Kabul, the Afghan capital resulting in several civilians dead. a

The explosion explosion took place near the entrance of the Eid Gah Mosque in Kabul, where a memorial service for the mother of Taliban spokesman Zabihullah Mujahid was being held.

“I heard the sound of an explosion near the Eid Gah Mosque followed by gun firing,” Abdullah, a nearby shopkeeper, told AFP news agency.

There was no immediate claim of responsibility for the attack. However, since the Taliban takeover of Afghanistan in mid-August, ISIS has attacked them increasingly.

It’s noteworthy that ISIS still maintains a strong presence in the eastern province of Nangarhar and considers the Taliban an enemy.

The terrorist group has claimed several attacks, including killings in the provincial capital of Jalalabad.

Taliban spokesman says they need Turkey the most