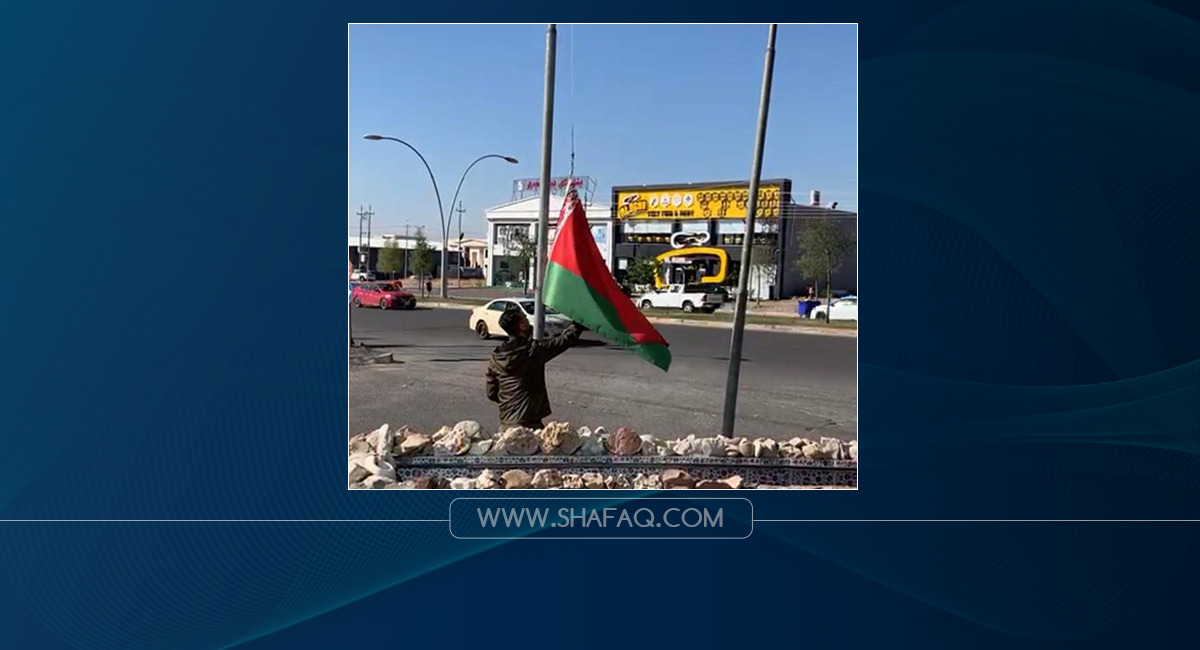 In a press statement he released earlier today, the Belarusian diplomat said that his country's ambassador to Iraq, who is residing in Ankara, has instructed him to close the consulate at the behest of the Iraqi government.

"The Iraqi government decided to close the Belarusian Consulate in Erbil as well," he added.