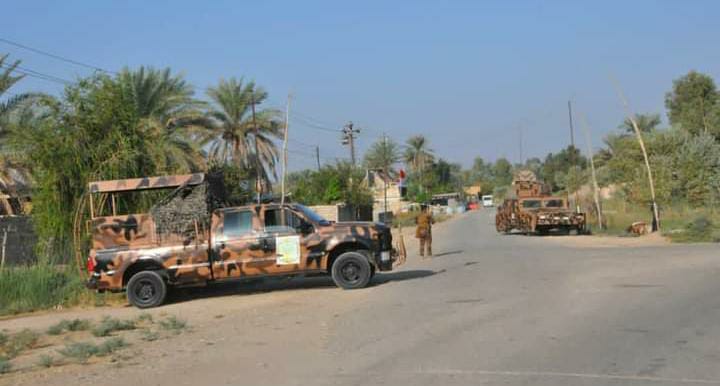 Shafaq News/ Iraqi security forces launched two security campaigns to track ISIS cells in the Abbara and Khales sectors in Diyala, in the aftermath of the attack that took yesterday, Saturday.

Another security operation was launched in al-Azim basin in the Khales sub-district. The military operations, conducted by a force from the 2nd brigade of the Iraqi army's 1st division, focused on the territory between al-Mayta and al-Bu Talha crossings.

Yesterday, a security source told Shafaq News Agency that a group of ISIS operatives carried out a double attack in a-Had al-Akhdar area in the sub-district of Abbara, 15 kilometers northeast Baquba.

The source said that a roadside bomb targeted a truck loaded with sand. When the police and the locals gathered at the site, ISIS snipers showered the crowds with bullets from the nearby orchards.

Five were killed in the attack, including a colonel, and four were injured, according to a medical source.