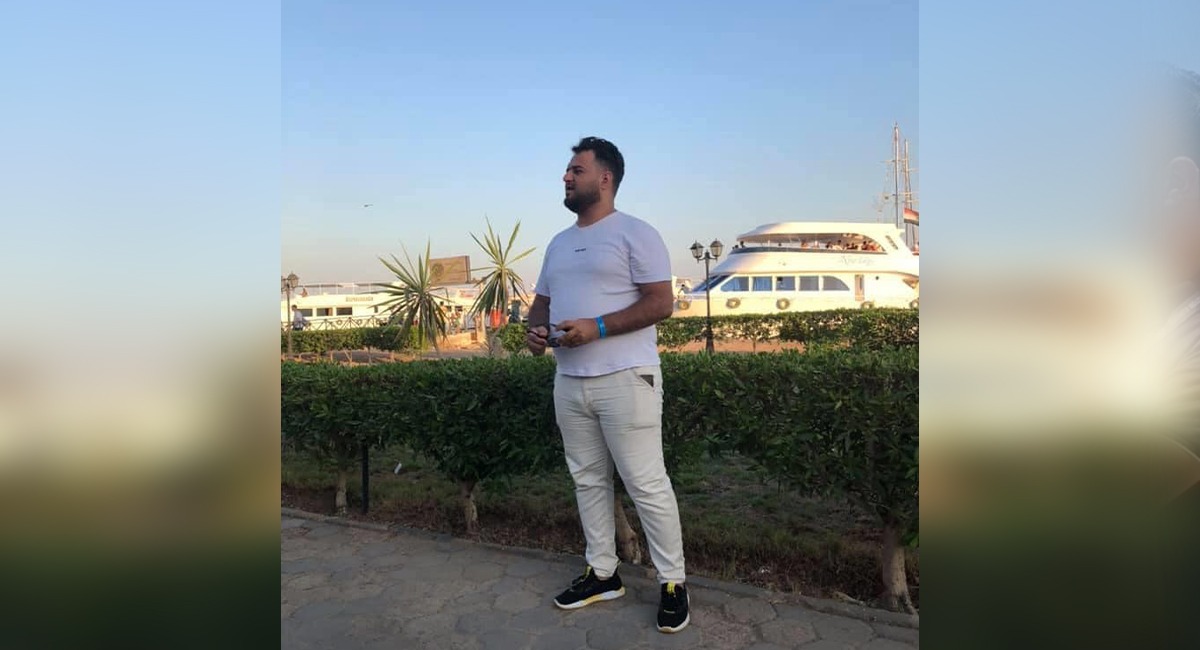 Shafaq News / A civil activist in Diyala stated, on Saturday, that a security force entered forcibly his home in Balad Ruz district, east of Baqubah, for his demand to secure water for one of the district's areas, stressing that the force is not identified.

Activist Hamza Al-Mandalawi told Shafaq News agency, "A security force searched in my house this morning without specifying the reasons for this," stressing that the force treated him as a "terrorist".

Al-Mandalawi called on the authorities to "respect and preserve the dignity of citizen," explaining that he "asks many security forces about the identity of this force, without finding any answers.”

Diyala denies the outbreak of COVID-19 in its schools