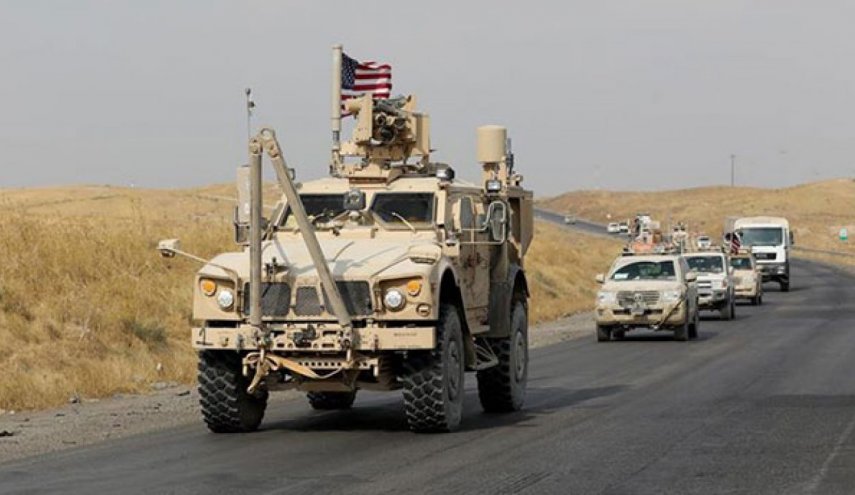 Shafaq News / Sumer Operations Command announced, on Friday, a new plan to secure the roads in the southern governorates, to protect the Global Coalition convoys.

Operations Commander Lieutenant-General Saad Harbiye told Shafaq News Agency, "The Sumar sector is located between the administrative borders of Al-Muthanna and Al-Diwaniyah from one part and the borders separating Dhi Qar and Basra."

Harbiye added that "recently, one attack targeted the logistical support convoys passing through this area, without causing any damage," noting that "the security forces continue to deploy anti-explosives along the road."

"Three days ago, we found two explosive devices in the Muthanna Governorate… the new plan is to install thermal cameras and to deploy patrols to assist the Directorate of Roads and Controls Affairs to protect the convoys on the international borders."