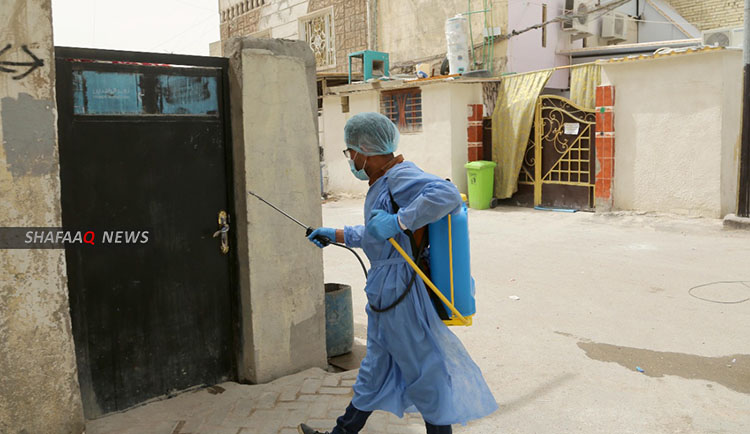 Shafaq News / The director of a hospital in Baghdad declared on Saturday, the death of a person with Corona virus, the third death in the hospital since the outbreak of the pandemic.

"A 65-year-old man died today from Corona virus in the hospital," said Dr. Mustafa Hatem Al-Mousawi, director of Al-Shahed Al-Sadr General Hospital in a statement published on his official account.

"The hospital employees have sterilized the dead body and prepared it for burial according to international health standards."

He also called on citizens to "take appropriate preventive measures to limit the spread of Corona virus as well as social distancing and staying at home, especially with the soaring number of infected people in recent days."

On Friday, the Ministry of Health and Environment announced the registration of two new deaths and 50 new cases of Corona virus, in which Baghdad densely populated capital, topped the scene, and since the outbreak of the virus in Iraq, the highest rates of infections and deaths have occurred

America strengthens the protection of its embassy in Iraq