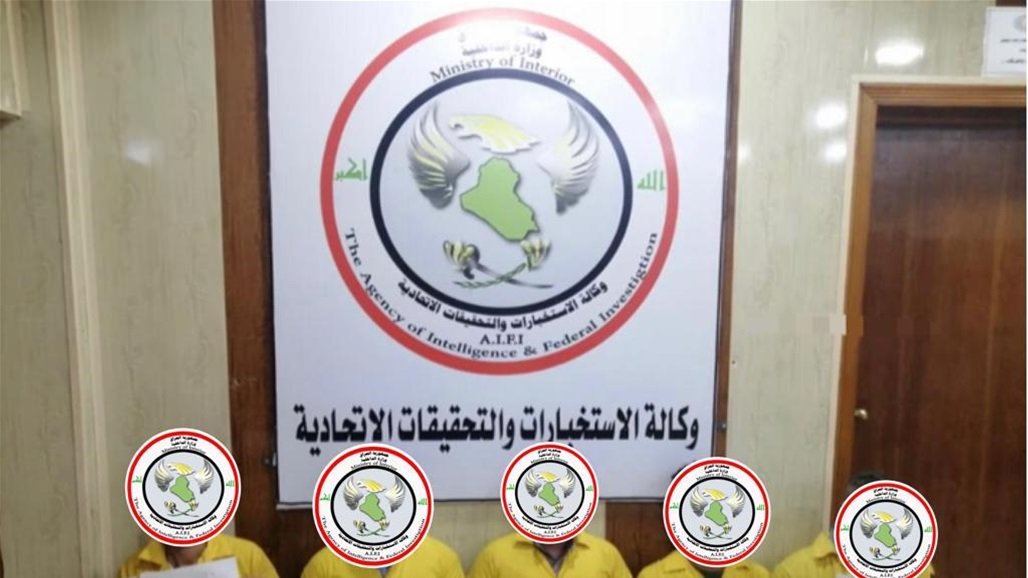 Shafaq News / the Iraqi Intelligence Service announced on Saturday that more than ten terrorists were arrested in separate areas of Nineveh Governorate.

The Service said in a statement "the detainees are wanted in accordance with the provisions of Article (4 / terrorism), they were working as fighters in the so-called Diwan Al-Jund, Tigris district, General Camps, and the Military Diwan."

"The terrorists confessed of participating in several terrorist operations against the security forces and citizens, as well as urged citizens to join ISIS gangs under threat.”

The Statement added, "Legal measures were taken against them."

A terrorist attack thwarted in Nineveh