Source: Baghdad closes most of its entrances 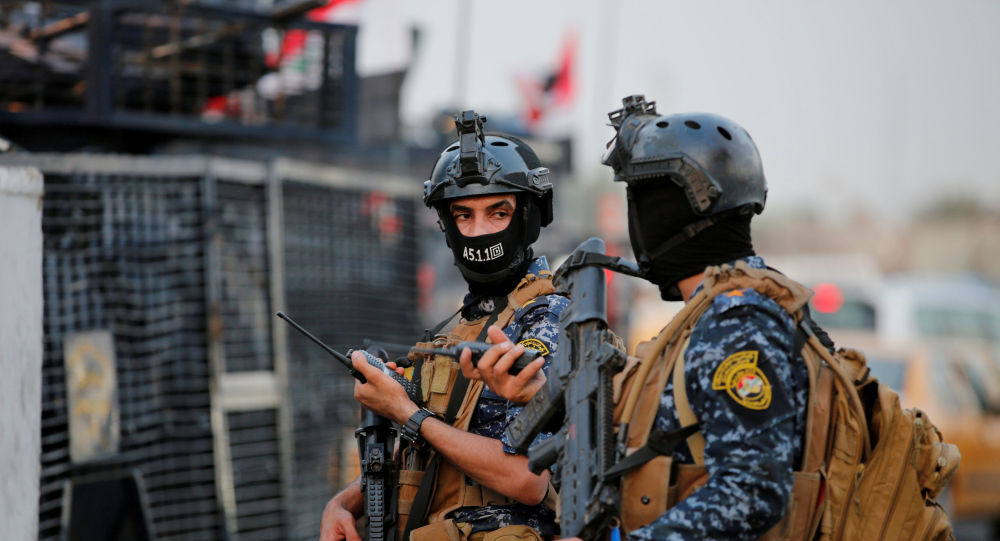 Shafaq News / An official security source said on Sunday that security forces have closed most of the external controls in the capital, Baghdad, as part of preventive measures to contain the spread of Corona virus.

The source informed Shafaq News that the entry checkpoint of "Abu Ghraib" towards Baghdad was closed, as well as Arab Jabour and Abu Aydah checkpoints, the exit was closed except for only doctors, state employees and emergency cases.

This comes at a time when the local government announced in the Iraqi capital earlier that the official working hours of the governorate’s departments will be suspended from next Tuesday to Thursday except for the health and security services, while a proposal was submitted to the prime minister for the purpose of including all departments in the capital by the suspension.

Five killed in armed attack on a PMF fighter in Baghdad