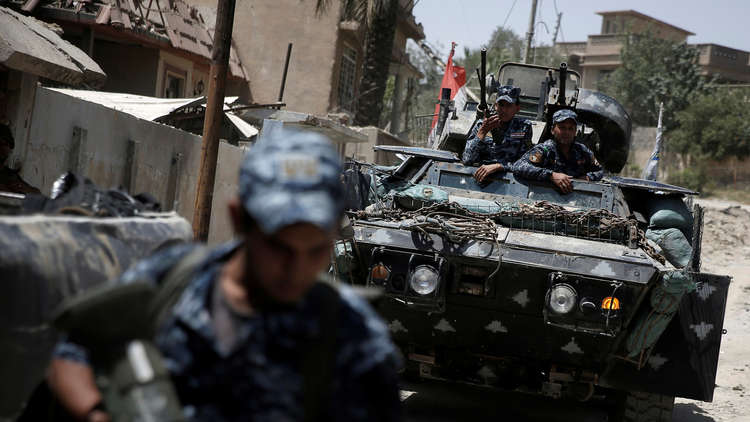 Shafaq News/ The security Information cell announced the fall of two missiles on a popular market and a school in the capital Baghdad.

A statement by the cell said that a missile landed last night without exploding inside a popular market in al-Eskan area western Baghdad, leaving no damage or casualties.

The statement added another rocket fell at the same time on Ashur school for boys within al- Shaab area northern Baghdad, which led to damage to the external fence of the school without casualties.

The statement said that the security forces started an investigation into the two incidents to pursue the elements who committed this terrorist act.