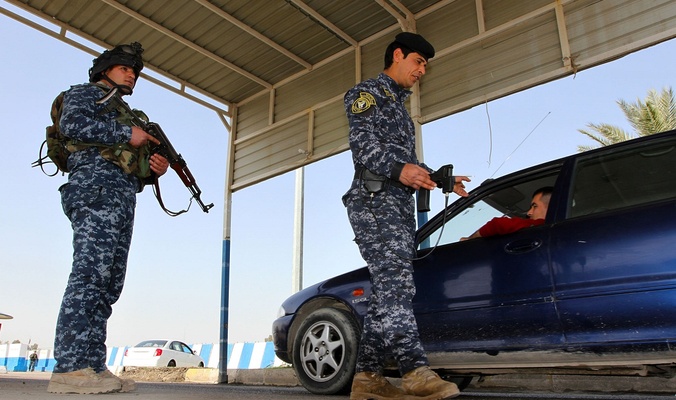 Shafaq News / The security forces and tribesmen closed Monday all entrances to Karbala.

Shafaq News correspondent said that entry to Karbala is now restricted to those who have a residence card in the province.

He added, the measure came to prevent protesters from entering Karbala from other provinces to launch protests towards Baghdad, the capital.

Activists are gathering for a protest rally that includes the central and southern governorates of Karbala to go to the capital, Baghdad and to gather in Tahrir Square.